“Is c”—that’s all I have to type before the search engine jumps to “Is college worth it?” I hit return, and there are more articles on this question than even I want to read. Pundit after pundit (most of whom have had the benefit of a liberal education) question whether so many Americans should be going to college. Pulling the ladder up after they’ve already made the climb, they can’t seem to see why future students would want the same opportunities that they’ve had.

When I began my freshman year at Wesleyan more than 35 years ago, there were no search engines, and I had only a vague notion of what a liberal arts education entailed. My father and my grandfather were furriers, and my mother a big band singer. Giving their children access to a college education was part of their American dream, even if they had little understanding of what happened on campus.

Much has changed in higher education in the past three decades. In the past year, for instance, I’ve taught not only on campus but also online, with more than 150,000 students enrolled through Wesleyan’s partnership with Coursera, a provider of free massive open online courses, or MOOCs.

But students and their expectations have also shifted. Many undergraduates around the country now behave like consumers, intent on building résumés. Parents often want their children’s education to be immediately useful, and with a dramatically shrinking job market, undergrads themselves are often eager to follow a straight and narrow path that they imagine will land them that coveted first job. A broad liberal education, with a significant opportunity to explore oneself and the world, is increasingly seen as a luxury for the entitled and scarcely affordable in a hyper-competitive world.

Throughout most of our history, Americans have aimed to expand the realm of what counts as a liberal education. In recent years, however, in sync with growing inequality, critics have argued that some people just don’t need a broad education because these folks will not be in jobs that will use advanced skills. Richard Vedder, director at the Center for College Affordability and Productivity, puts it this way: “Do you really need a chemistry degree to make a good martini?”

The bartender with a chemistry degree is the contemporary version of the Jeffersonian ideal of a farmer who reads the classics with pleasure and insight, or John Dewey’s image of the industrial worker who can quote Shakespeare. For generations of Americans, these have been signs of a healthy republic. But, for many critical of liberal education today, these are examples of a “wasted”—non-monetized—education. Furthermore, if ever more people are encouraged to get a college degree, won’t the degree be worth less—who wants to be a part of a club with that many members? We should beware of critics who cloak their desire to protect privilege (and inequality) in the garb of educational reform.

But employers do recognize the importance of a liberal education. The majority of those hiring agree that what’s important for recent college graduates to achieve long-term career success is having both field-specific skills and a wide range of knowledge. According to a recent survey by the Association of American Colleges and Universities, 80 percent of employers agree that, regardless of the major, every college student should acquire a foundation in the liberal arts and sciences.

Even many of those enrolling in online courses want this broad-based education. The “massive” part of these open courses is the least interesting thing about them. And I don’t treat my students online like a mass. My aim, the same as with my “in-person” classes, is to “ignite the fire of learning”—as a student from Singapore put it—while bringing them into a more thoughtful and productive conversation with the world around them. I am trying to help them develop their critical thinking skills while also inviting them to become absorbed in great achievements in philosophy, history, and literature. And they respond with curiosity and enthusiasm and, most importantly, a desire to continue learning. “Learning makes me feel alive,” an older student in South India related.

The willingness today by some to limit higher education to only certain students or to constrict the college curriculum to a neat, instrumental itinerary is a critical mistake, one that neglects a deep American tradition of humanistic learning. This tradition has been integral to our nation’s success and has enriched the lives of generations of students at Wesleyan and elsewhere by enhancing their capacities for shaping themselves and reinventing the world they will inhabit. Since the founding of this country, education has been closely tied to individual freedom, and to the ability to think for oneself and to contribute to society by unleashing one’s creative potential.

The pace of change in American higher education has never been faster, and the ability to shape change and seek opportunity has never been more valuable. Our rapid search engines can only do so much: If we want to push back against inequality and enhance the vitality of our culture and economy, we need the kind of education Wesleyan has long championed: pragmatic liberal education. 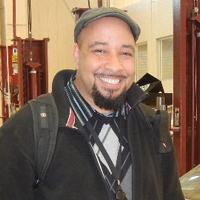 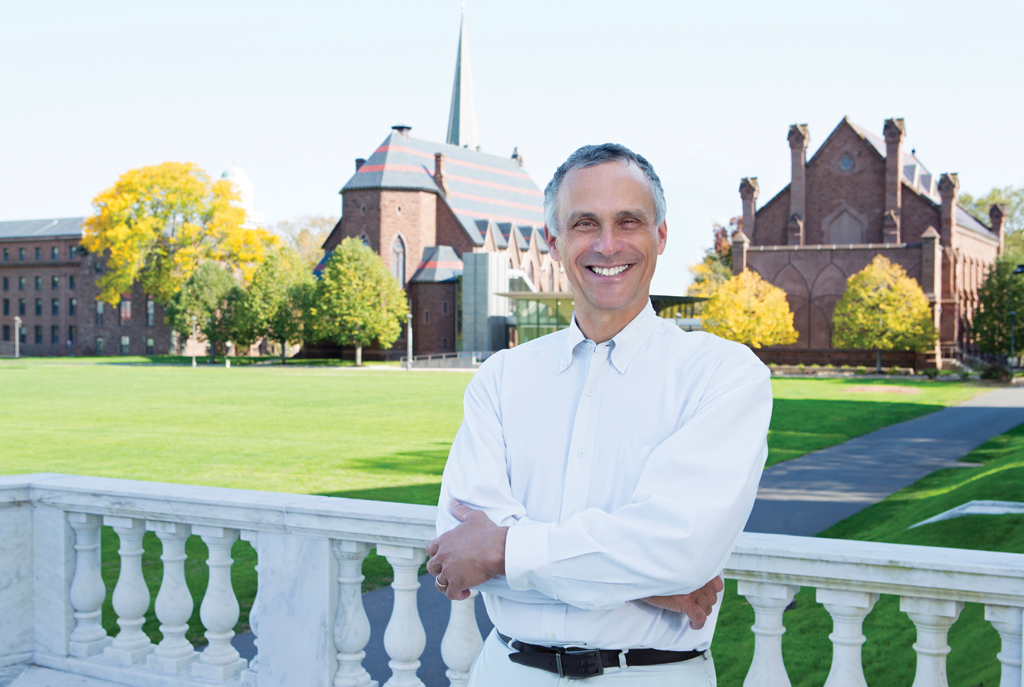