Karen Donfried ’84, president of the German Marshall Fund of the United States, previously served as special assistant to President Obama and senior director for European affairs on the National Security Council at the White House, leading the development and implementation of the president’s European policies. She was a recipient of a Distinguished Alumna Award from Wesleyan in 2014 and is currently an alumni-elected trustee.

Q: What does the success of the Marshall Plan say to us today, 70 years later?

Two keys goals of the Marshall Plan were to bind the U.S. and Europe more closely together and to encourage European cooperation. These legacies are both under challenge today. It’s very interesting to look back 70 years at a period that most people would say was a high point of U.S. diplomacy. What kind of enlightened self-interest that drove U.S. policy then can define how the U.S. should respond to the challenges we face today?

Q: You’ve said that the German Marshall Fund is stepping up its efforts to explain each side of the Atlantic to the other. Why is there a need for this effort?

KD: We have a U.S. president who seems to have a very different perspective on the relationship with Europe than did his predecessors. Whether they were Democratic or Republican presidents, they held an assumption that a strong relationship with Europe is in the interest of the United States. That view has prevailed for the past 70 years. During the campaign, we heard then-candidate Trump talk about NATO, our main security alliance, as being obsolete. We heard him say that the European Union is fine, but it doesn’t really matter if the U.K. is followed by other countries leaving. We’ve seen him be very critical of Germany’s defense spending. That’s actually been a long-standing U.S. criticism of our European allies: that they should be doing more. But the style and the way President Trump has been saying it are quite different.

Then there’s this question of whether American citizens appreciate what Europe means for their daily lives. I think a lot of Americans are not aware, for example, of the extent to which European investment creates American jobs.

Q: Much has been made of Chancellor Angela Merkel’s comments that Europe needs to stand more on its own. Would that be a good thing?

KD: I think a stronger Europe is good for the United States. The interesting question is whether the U.S. will be a stronger force in uniting Europe by being seen as unreliable or by being the reliable partner we were for the past 70 years. What we’ve seen over the past decade is that U.S. support for European integration has been a positive force for the development of the European Union (E.U.). Now that’s being turned on its head, which may actually galvanize political will. The jury is out on that.

Q: Can Germany and France hold the E.U. together and respond to legitimate demands for reform?

KD: The E.U., even before the Brexit vote last June, was under tremendous pressure. There have been real challenges to the common currency. Greece features most prominently in our minds right now, but it’s not only Greece that has rocked the Eurozone. That’s ongoing. Then you had an aggressive Russia on Europe’s eastern border that seized Ukraine’s sovereign territory. The immigration and refugee influx has seemed almost overwhelming to some E.U. member states. You have the threat of terrorism on the European continent, the rise of populism, and the Brexit vote. So there was this sense of despair within the E.U., and now, in June 2017, there seems to be a window of opportunity because of the election of Emmanuel Macron in France.

The French and Germans have traditionally been the engine of the E.U., so the question is: Can they put forward a reform plan that breathes new life and energy into the European Union? That’s what everyone is waiting for.

Q: How much does the ability of France and Germany to make progress in the E.U. depend upon internal issues in France?

KD: Macron has to deliver on economic reform within France. That will be the key that unlocks German willingness to step back on some of its austerity policies. Germany and France have a different view of what the right recipe is to solve the Eurozone crisis. Germany has been more on the austerity side, France more on the side of giving a growth impulse to weaker economies. You need to have a compromise between Germany and France. So if you get them on the same page, you can mobilize the other E.U. member states.

Q: How critical is NATO to the future of the liberal democratic order, and should the U.S. continue to play such a large role in it?

KD: I think NATO is very much in the interest of the United States. There’s no question that President Trump feels a deep sense of grievance and believes that Europeans have taken advantage of us for decades. But the debate around defense spending is complicated. Yes, the U.S. accounts for close to 75 percent of defense spending in the alliance. The U.S. is also a global military power in a way that no European country is. There is substantial defense spending among the Europeans. Every European country, and for that matter Canada, a NATO member state, agrees that it needs to spend more. This became crystal-clear when Russia annexed Crimea in 2014. Since then we have seen our NATO member partners do more on the defense side. The trajectory is moving in the right direction, but it’s not going to happen overnight. All of these countries have multiyear plans to get to 2 percent GDP spending on defense, which has been the guideline in NATO. In my view, we should continue to push our allies to do more,H but we should appreciate the help they’ve given us.

Q: Is Russia a threat more for its military capacity or for its demonstrated willingness to use other means to destabilize democracies?

KD: We in the U.S. and our allies were surprised when Russia annexed territory in Ukraine. There had been a long-standing belief that, with the end of the Cold War, Russia had made a strategic decision that cooperating with us— Americans, Canadians, and Europeans—was more in its interest than engaging in open conflict. We were wrong. In February of 2014—I remember this vividly because I was in government at the time—we saw 40,000 Russian troops stationed on Ukraine’s border. We were very concerned about a frontal Russian attack, which would have been a tragedy. That didn’t happen, and Russia found other very effective ways of having an impact in Ukraine. There is also a very real cyber threat from Russia, and Russia is trying to destabilize the European continent by other means as well. I think the Russians were not expecting trans-Atlantic unity regarding sanctions in the wake of its aggressions. I wouldn’t underestimate the ability of the transAtlantic alliance to stand firm against an assault on principles we believe in.

Q: What concerns you most or reassures you on this anniversary of the Marshall Plan?

KD: What worries me the most is complacency and individuals feeling that they have no power. In the immediate post-war years we gave tremendous amounts of humanitarian and development assistance to Europe. We were tired as a nation. We had a Democratic president in Harry Truman; we had a Republican Congress that in many ways was isolationist. And then [George C.] Marshall had this great idea of using 12 percent of the U.S. federal budget to help Europe recover. This was not popular. But somehow, a bipartisan consensus was built, and I would give Sen. Arthur Vandenberg, a Republican, who chaired the Senate Foreign Relations Committee, a big shout out here. You had a Republican senator in Congress who believed this was right. You had a campaign across the U.S. to explain why this was in our interest. There’s a lesson in this about agency, about leadership. If there are things that we as Americans think are right and care about, we should stand up for them.

USAID IN D.C.: HOW TO CHANGE THE WORLD 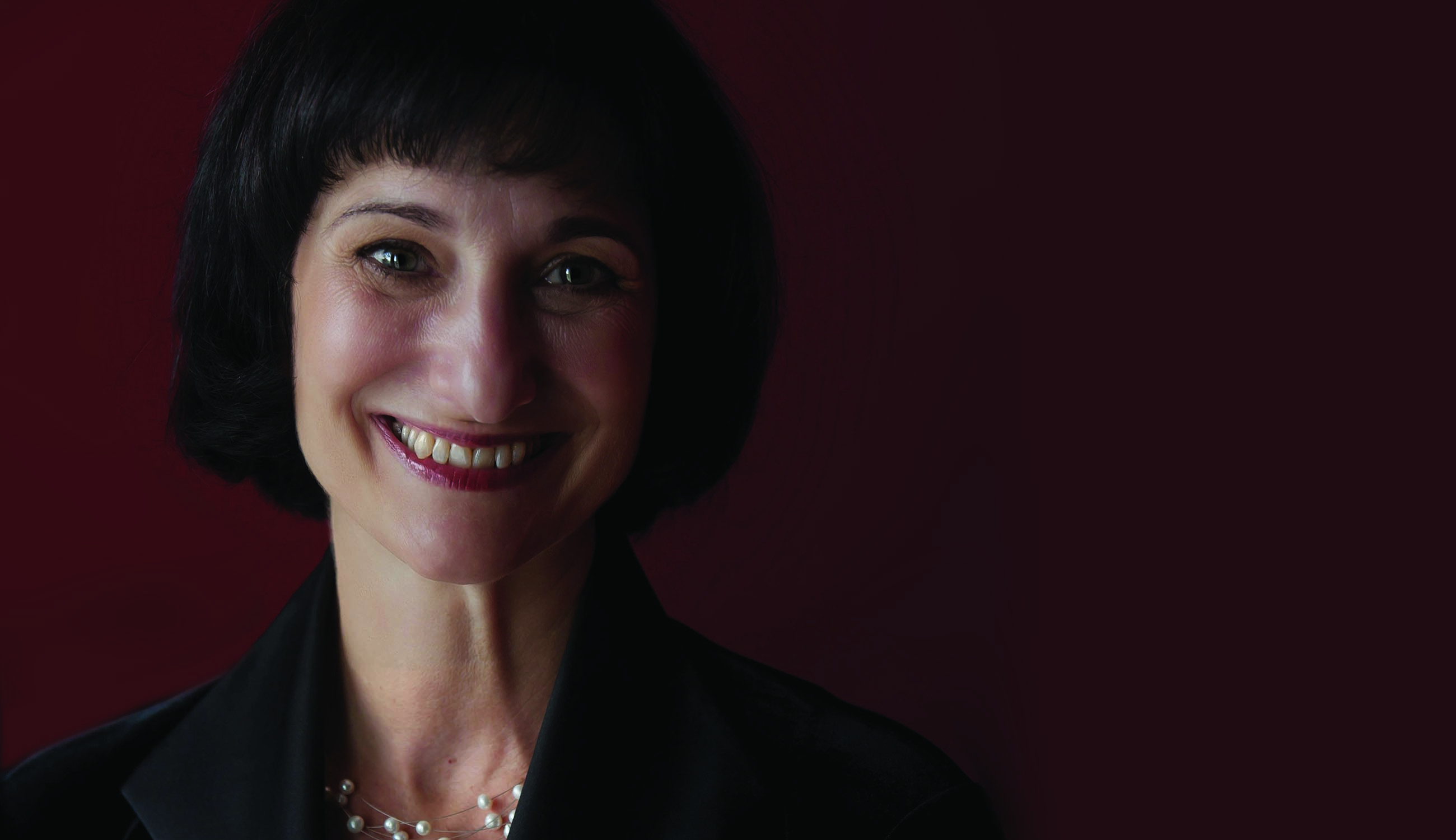