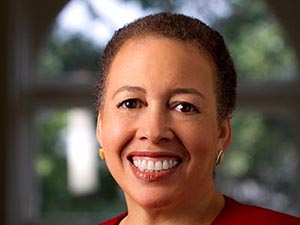 When Pearce Tefft realized his son, Peter, was one of the White nationalists participating in the Charlottesville rally turned deadly, he wrote a public letter denouncing his son for his racist beliefs, stating, “We do not know specifically where he learned these beliefs. He did not learn them at home.” Mr. Tefft acknowledged that for too long he had been silent about his son’s racist ideology, writing, “We have been silent up until now, but now we see that this was a mistake. It was the silence of good people that allowed the Nazis to flourish the first time around, and it is the silence of good people that is allowing them to flourish now.” Though this family’s struggle with their son’s attitudes and behaviors may seem beyond the norm, the silence about race that this father describes is all too common. Most White adults will tell you that they are uncomfortable talking about race, whether that is with their own children or with their contemporaries. The roots of that difficulty can often be traced to the experience of being silenced about race in childhood.

Take a moment and think of your earliest race-related memory. How old were you? Three? Five? Six? Eight? Fifteen?

I often ask this question of the audiences who come to my lectures. Most people, regardless of race, recall something from their grade school years—sometimes as early as preschool. When I ask what emotion is associated with that race-related memory, most often I hear words like confusion, sadness, anger, fear, embarrassment, even shame. These same adults usually report that they kept those feelings to themselves, learning early in life that the adults in their environment—parents and teachers—were made uncomfortable by the topic of race. But the silence of the adults inevitably meant unresolved questions and confusion for their children. Silenced children become silent adults, repeating the pattern with their own children.

Imagine this scenario. A White mother and preschool child are shopping in the grocery store. They pass a Black woman and child, and the White child says loudly, “Mommy, look at that girl! Why is she so dirty?” (Confusing dark skin with dirt is a common misconception among White pre-schoolers.) The White mother, embarrassed by her child’s comment, responds quickly with a “Shh!” A more helpful response might have been: “Honey, that little girl is not dirty. Her skin is as clean as yours. It’s just a different color. Just like people have different hair color, people have different skin colors.” Perhaps afraid of saying the wrong thing, however, many parents don’t offer an explanation. They stop at “shh,” silencing the child but not responding to the question or the reasoning underlying it. Children who have been silenced often enough learn not to talk about race publicly. Their questions don’t go away, they just go unasked. They don’t become color-blind, they just learn to be color-silent. They are at risk of having the vacuum of parental silence filled by the racial stereotypes that pervade our culture. They never learn how to recognize or challenge the everyday racism embedded in the policies and practices of so many of our institutions. They learn to be silent about that, too.

Of course, some questions are easier than others. Explaining skin color differences to a young child is easier than talking about why some people enslaved others, or why White men and women would bring guns and torches to a college town in Virginia, chanting hateful slogans, or why one of them would drive a car into a crowd with deadly results. Parents of all racial backgrounds struggle with such questions. Keeping in mind a child’s developmental stage and cognitive ability to make sense of our responses, there are ways to have honest conversations with children about painful race-related events, past and present. As a Black parent who has had such conversations with my sons, I learned that any conversation about racial injustice should include discussions of resistance. How did the people who were targeted by the injustice push back against it? For example, enslaved people found ways to rebel and sometimes escape. They weren’t just passive victims. Similarly, these conversations should always include a discussion of allies—who among the group in power spoke up against the injustice? For example, all American children should know the stories of White abolitionists, and those White allies who championed civil rights. Understanding the possibility of resistance-to-becoming-a-victimizer is as important as knowing there was and is resistance to being a victim. Stories of resistance are stories of empowerment and sources of pride, and all children should know them.

As parents explain to their children that there are people who do hateful things for reasons we don’t always understand, like the driver of the car in Charlottesville, there are more people who oppose hateful things. Heather Heyer was one of them and, tragically, she was hit by the car and died. But she was not alone. There are many more people like her who believe in racial equality and in the Golden Rule principle of treating people the way you would want to be treated. If all those people speak up, the things that happened in Charlottesville are less likely to happen again. Parents can say “that’s what we believe, too.” We often hear that actions speak louder than words, and words without consistent action are indeed meaningless. But words—even conversations with children—give meaning to action in ways that are important. As Mr. Tefft has learned quite painfully, silence is not the answer.

Beverly Daniel Tatum, PhD, is a psychologist and author of Why Are All the Black Kids Sitting Together in the Cafeteria? And Other Conversations About Race (20th Anniversary Edition), (Basic Books, 2017). Read a Q&A with the author at bit.ly/2zlsBu4. 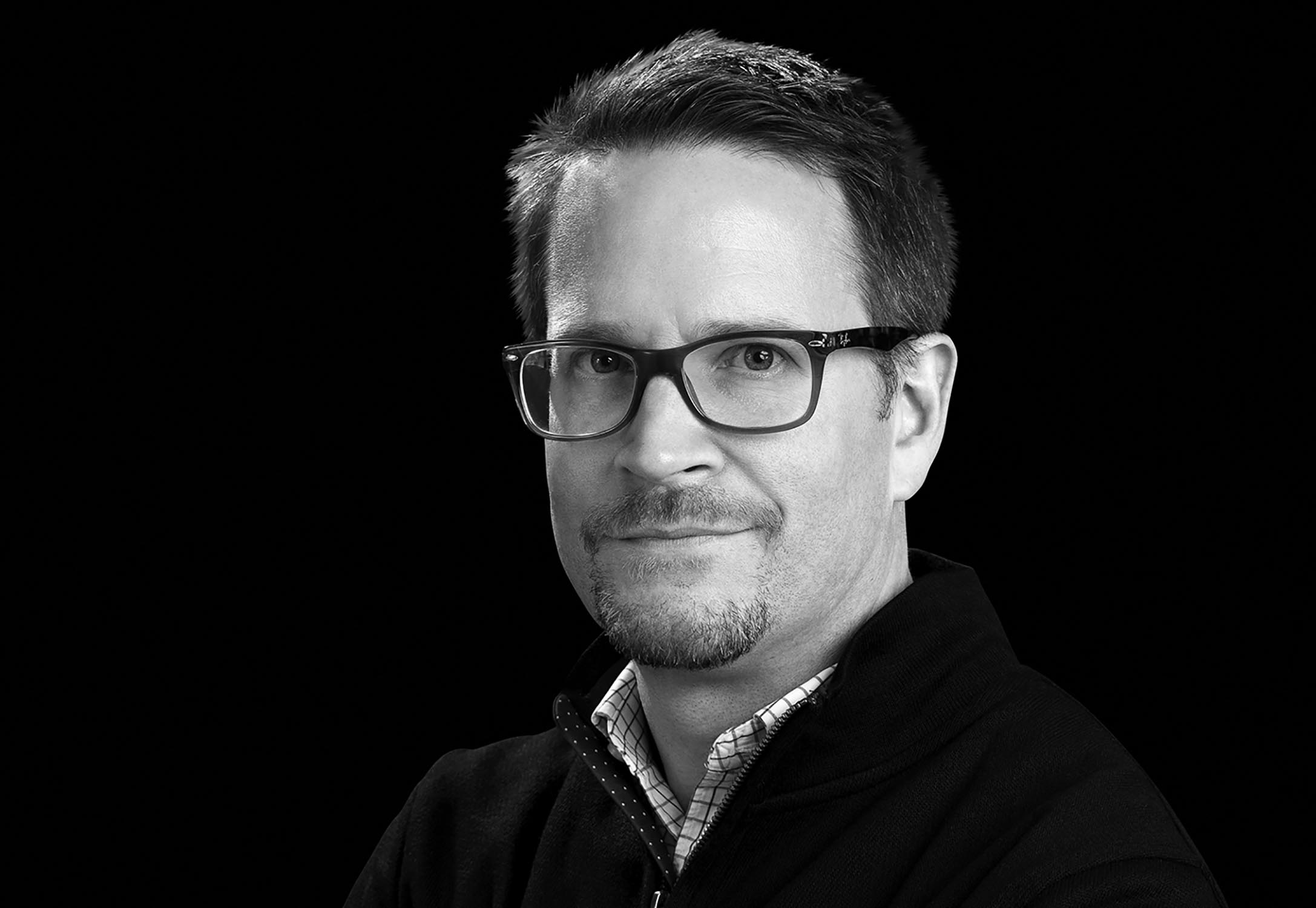 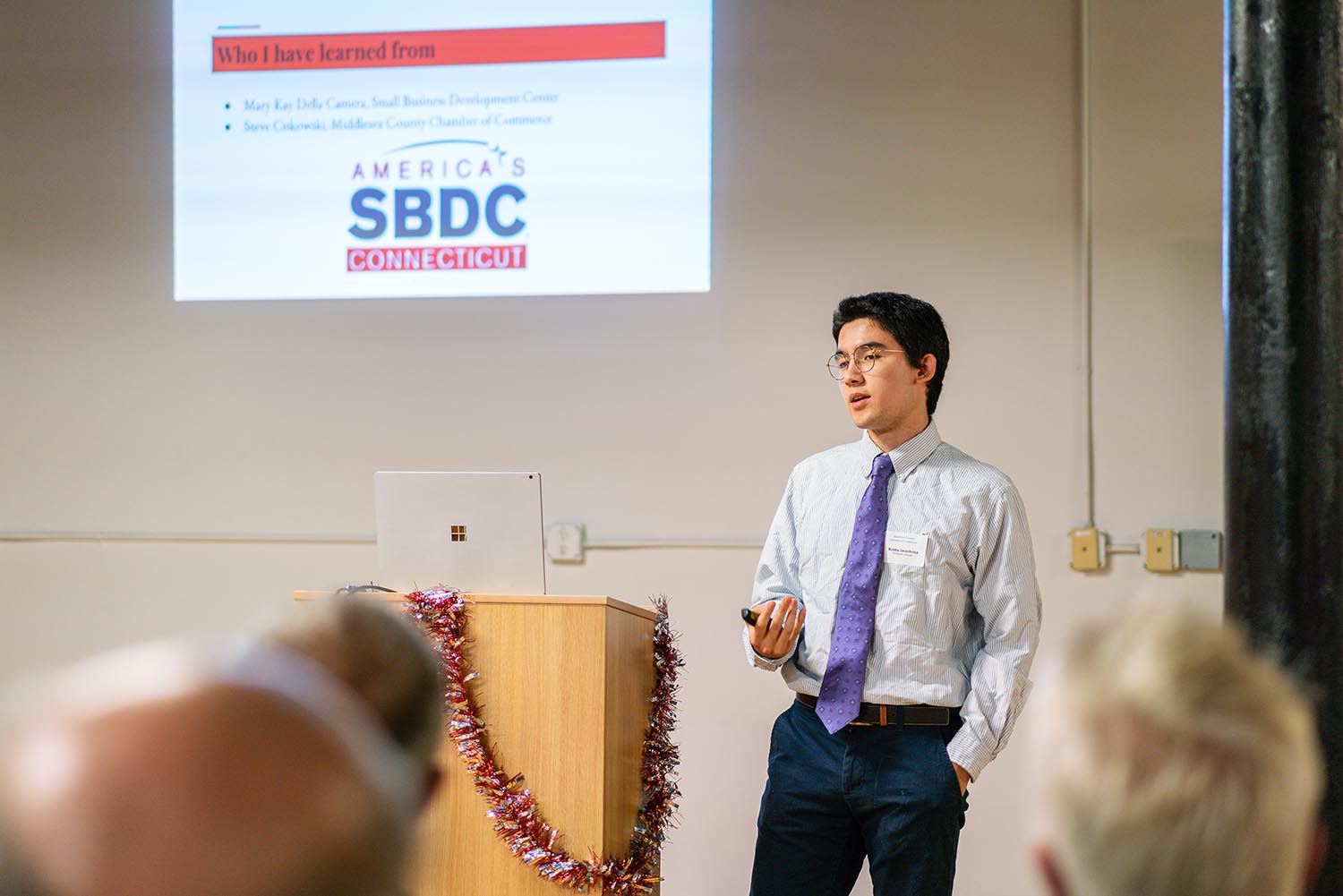 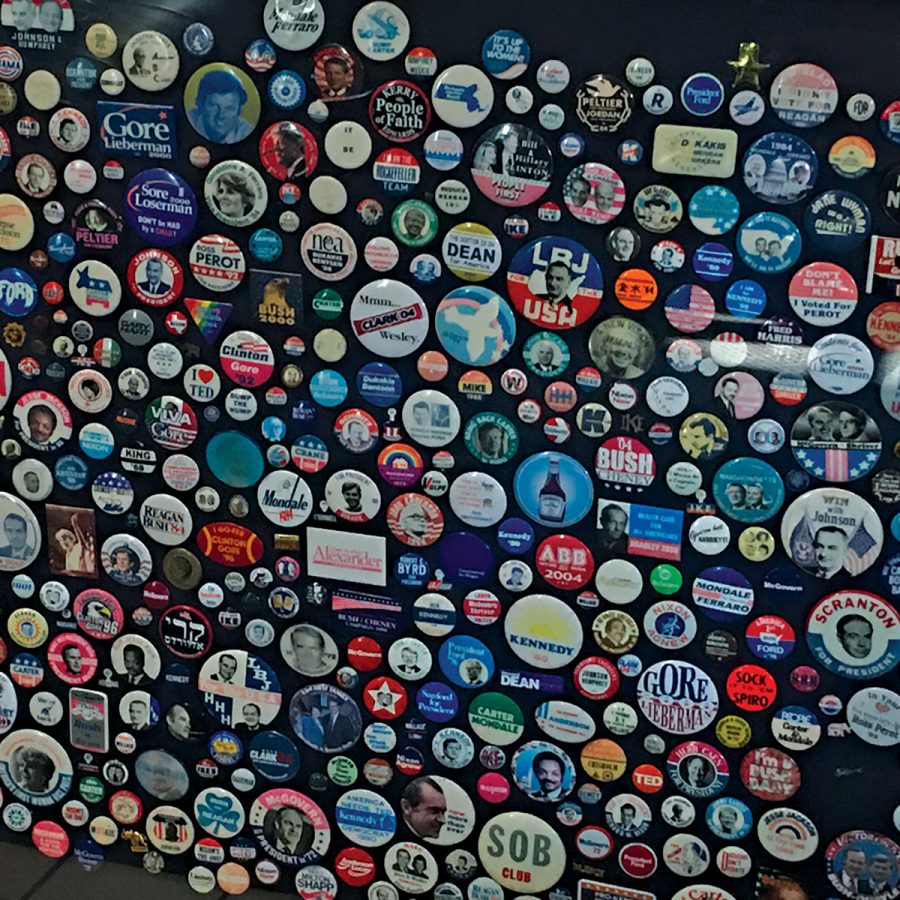