Every year, hundreds of Wesleyan seniors produce thesis projects and performances on a wide range of topics. For her senior thesis, psychology major Katie Vasquez ’20 spent the past year exploring individuals’ giving behavior via an experimental study. When the coronavirus crisis began midway through her senior year, she began thinking about how what she’s learned about psychology could help to increase generosity and decrease selfishness during this challenging time. The following is her reflection:

This year’s COVID-19 pandemic highlights some of the complexities of humans’ moral behavior. Charities and grassroots fundraising campaigns have raised millions of dollars to help people who have lost their jobs, provide medical supplies, and support the families of first responders. Despite these incredible acts of generosity, we also have seen a lot of greed and selfishness. News outlets have covered individuals who bought out local stores of essential supplies, such as hand sanitizer, and sold those supplies at high markups. Others have hoarded toilet paper, frozen vegetables, and cleaning supplies from supermarkets. Many asymptomatic celebrities and members of the elite have been tested for coronavirus, while others die before they can get tested. Across the country, otherwise healthy people refuse to follow social distancing practices because they are not worried of dying from COVID-19, even when warned they could give the virus to somebody else.

As an undergraduate psychology major at Wesleyan University, I became interested in studying for my senior thesis whether adults give more to people who are less financially privileged than themselves. To answer this question, I asked adults to participate in what is called a “dictator-game.” In dictator-games, the participants are dictators who have the power to divide resources between themselves and a recipient.

These results suggest that adults have a tendency to act in a way they perceive as fair on low-stakes tasks such as the one I created. Under many circumstances, it seems fair to give half and to keep half. However, adults did not systematically give more than half to people who explicitly started with less than them. By giving half and keeping half, they maintained the relative inequality between themselves and their recipient.

So what can be done to increase generosity and decrease selfishness at this challenging time? First, we need to continue to increase the saliency of those in need. Social media and online campaigns (like GoFundMe) can help connect people in need with others willing to provide help. Elected officials can also conduct outreach to identify constituents in need and connect them to services. Making visible the stories of those who are struggling can inspire generosity among those who can afford it.

Third, we must change the way in which we talk about generous and selfish acts. Social psychology research suggests people are more persuaded by descriptive norms, or descriptions of the way things are, rather than injunctive norms, or the way things ought to be. Put another way, whether consciously or unconsciously, people tend to act the way they believe the majority of others are acting. So instead of showing pictures of crowded beaches and telling stories of grocery store hoarding on the news, the media should bring attention to the states that are succeeding with social distancing and to the news stories about generosity and kindness. Media coverage of human behavior, whether selfish or generous, normalizes that behavior and influences people to act accordingly. We should normalize generosity, not selfishness. 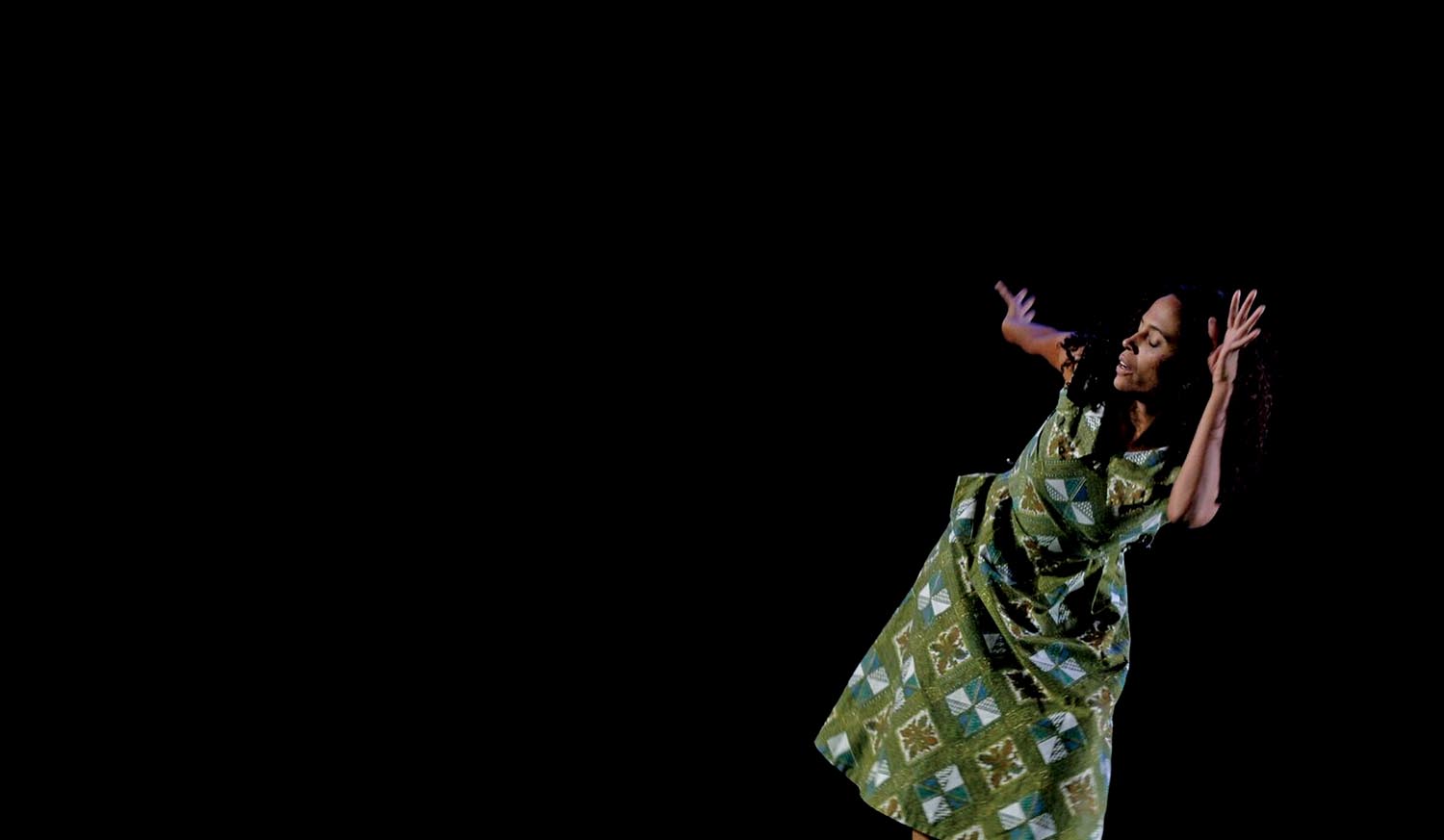 Re-embracing the Past to Create a Bold New Future: A Q&A with Provost and Senior VP for Academic Affairs Nicole Stanton 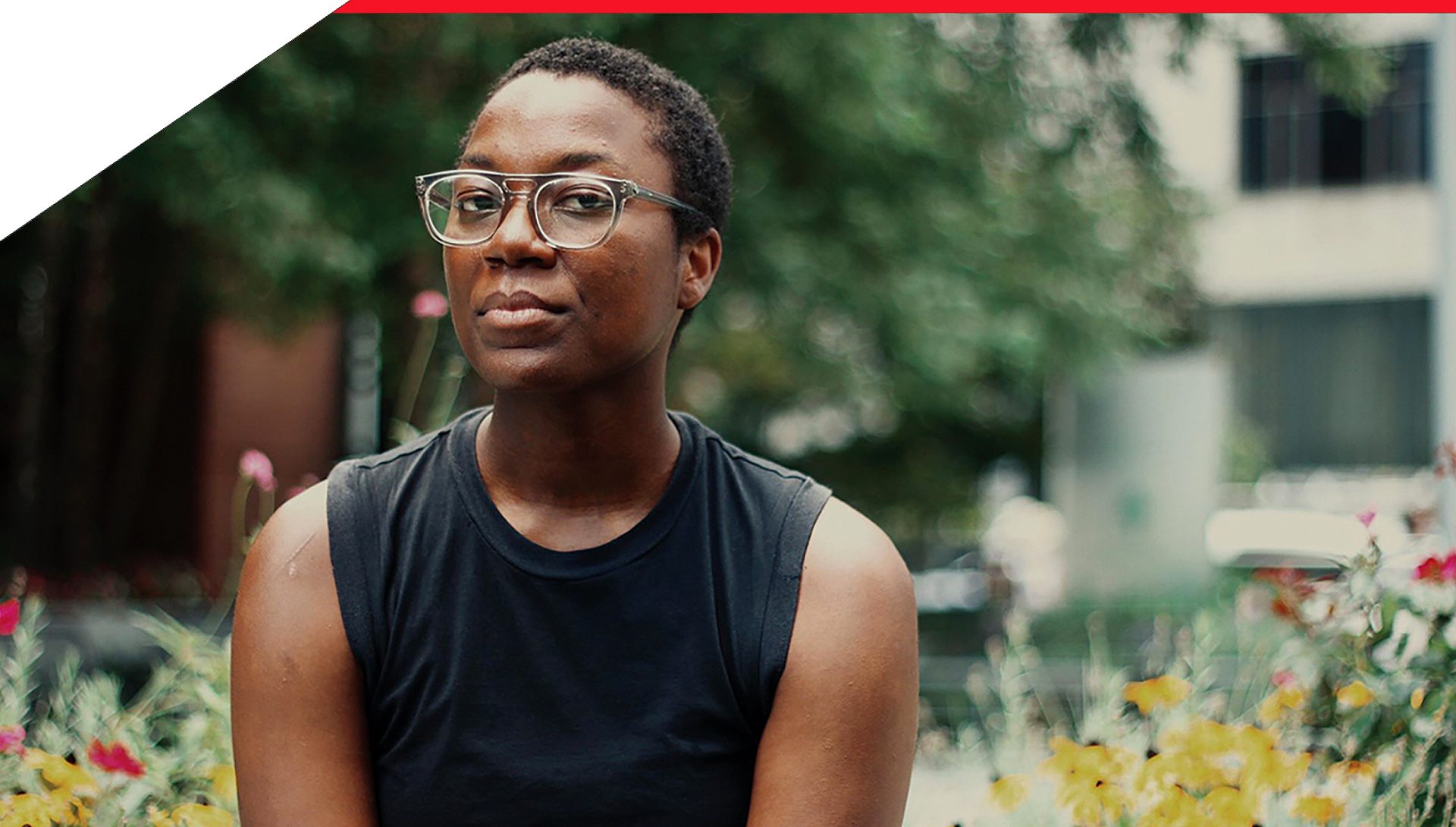 MEET OUR ELEPHANTS, BY REBECCA WINKLER ’16