A day after my classmates and I graduated remotely from Wes, Minneapolis police officer Derek Chauvin murdered George Floyd on camera. This horrific act caused the country and the world to take to the streets to fight for racial justice. In Richmond, Va., Black Lives Matter protestors spray-painted the Confederate statues on Monument Avenue as the moment turned into a movement of reckoning with this country’s racist past. In the weeks to come, all but the Robert E. Lee monument would be removed, delayed by a court injunction.

I have lived in and near the former “Capital of the Confederacy” for more than a decade, and could never have fathomed that the infamous memorials to traitors to the United States would ever be removed, given the long-standing reverence for them in the city. In the summer before fourth grade, I moved to Richmond from Atlanta, Ga., the year all elementary students are required to take Virginia Studies to learn their state’s history. I recall that our text books discussed the Confederate statues as part of the city’s history, without mentioning their early 20th-century Lost Cause context. Up until this year, Richmond even celebrated Lee-Jackson Day—three days before Martin Luther King Jr., Day.

I later attended middle and high school in nearby Goochland County. The signs of the Confederacy—Dixie shirts and battle-flag belt buckles—were prevalent among several of my classmates, who claimed them as symbols of “heritage not hate.” The true meaning of those so-called expressions of Southern pride and culture came to the world’s attention after the Unite the Right rally, held in Charlottesville, on August 12, 2017. While attending the vigil for Heather Heyer the next day at Richmond’s Slavery Reconciliation Statue, I wondered if the monuments debate would finally progress, given that the white supremacists and neo-Nazis had gathered in response to Charlottesville’s proposed removal of another Robert E. Lee statue in a downtown park. At the time, I agreed with many that the statues on Monument Avenue should remain as reminders of this country’s dark history, but be recontextualized with interpretive signage that explained the Lost Cause. I also thought the names of the individuals enslaved by the “gentleman” traitors should be added to the site.

Following the 2020 deaths of George Floyd, Breonna Taylor, and Ahmaud Arbery—and the resulting urgent, justified demands for racial equality—I now feel that the Confederate statues should be removed entirely so this country can move forward.  It has been remarkable to walk down Monument Avenue over the past few months and see the impressive transformation—the vacant pedestals of Maury, Jackson, Davis, and Stuart turned into new works of art with their layers of striking graffiti.

This has been most evident around the five-story, 60-foot-tall Lee monument. Once a temple to the romanticized Virginia general, it is now a liberated “people’s park” named after Marcus-David Peters, a Black high school biology teacher, who was shot and killed by police on Interstate 95, in 2018, after suffering a mental breakdown. As the monument awaits its court-approved removal, the landscape surrounding it now functions as a community center of sorts, where people can garden, register to vote, play basketball, and leave memorials to victims of police violence. This new urban space—liberated by city residents—exemplifies Richmond today, with diverse people coming together to confront the presence of the past and point the way to a more just future for all. 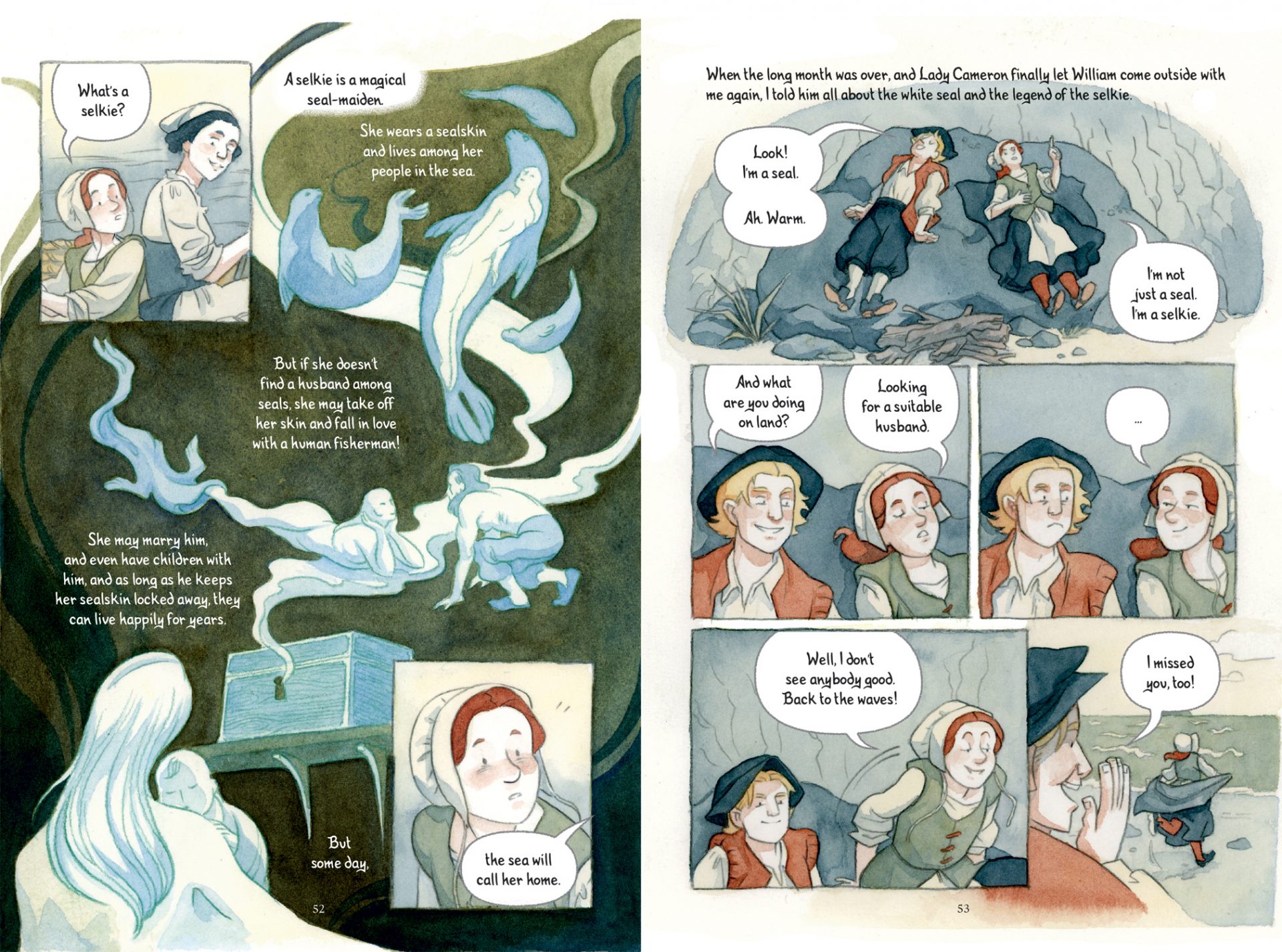 A Graphic Novel that Captivates