To the Wesleyan Community:

After the horror and disgust of the attempted insurrection by Trump supporters on January 6, I think we all owe a debt of gratitude to three Wesleyan alumni who were intimately involved at the Capitol and in the aftermath. Colorado Senators John Hickenlooper (Class of 1974) and Michael Bennet (Class of 1987) were both present in the Capitol during the insurrection. After the Capitol was finally secured, both Hickenlooper and Bennet voted to affirm the Biden/Harris victory and the legitimacy of the election results for democracy.

Several days later, it was reported that Trump planned to award the Medal of Freedom to Bill Belichick (Class of 1975), coach of the New England Patriots. Belichick was highlighted in the national and international press when he turned down the medal in consequence of the insurrection on January 6. Especially as he had been a Trump supporter, this was clearly an act of conscience and courage.

I am proud to be an alumnus of the university that helped to form the minds and convictions of these three defenders of American democracy.

Hugh R. Wilson is professor emeritus of spatial and computational vision for York University, former director of York Centre for Vision Research, and a former fellow for the Canadian Institute for Advanced Research. 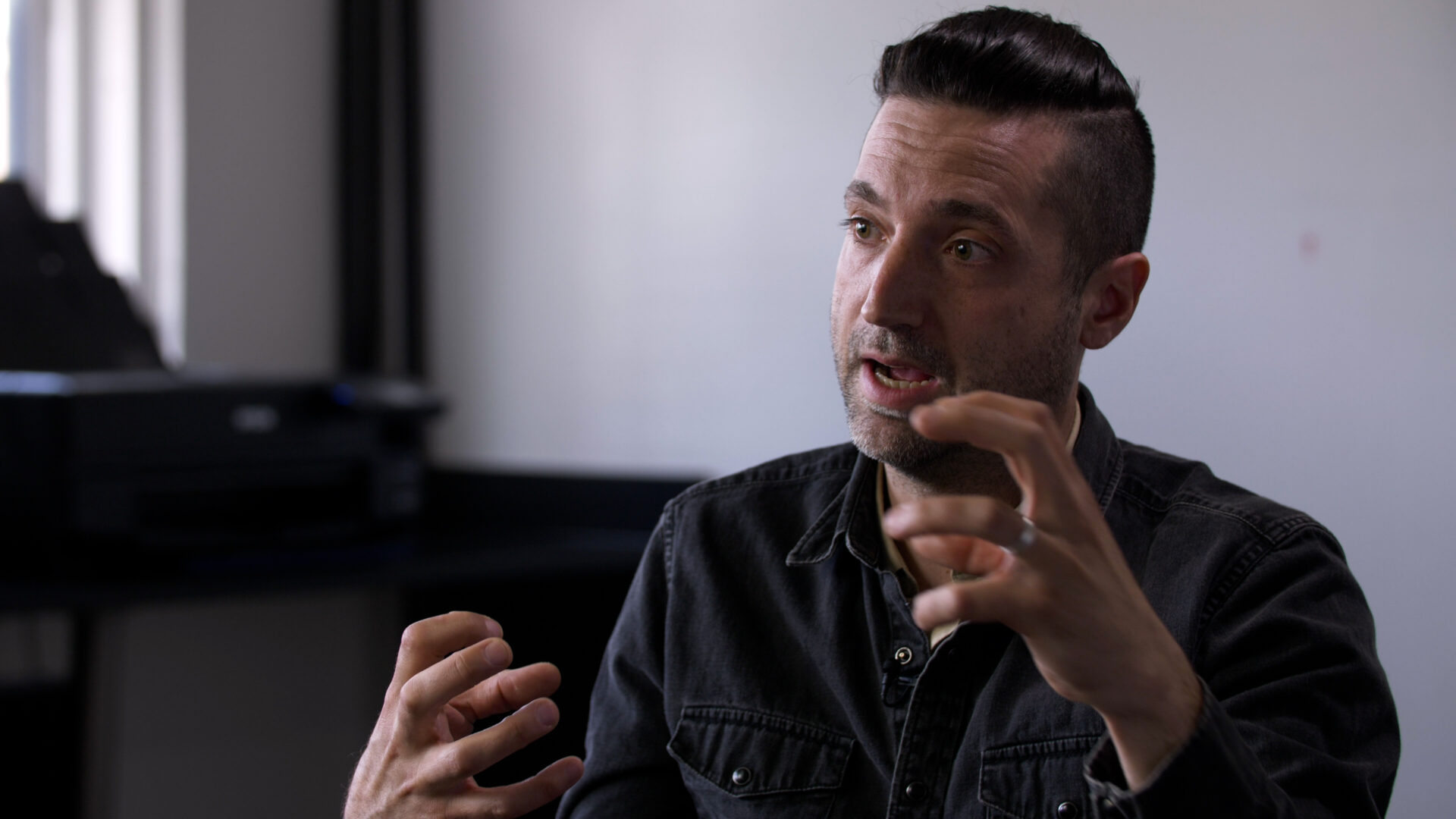