Just read your fine piece about Foss Hill, and several images immediately came to mind. The first was a kite-flying contest held there one year, either during fall or spring house parties. One of the kites allegedly flew so high that it crossed the Connecticut River and the judges could only see it by driving across the river to Portland. The kite may have been flown by one of my sophomore roommates, Bill Boynton ’66.

Another incident involved me directly. My parents frequently succumbed to solicitations for items such as a clock radio (which was supposed to be in my freshman dorm room on Foss Hill when I arrived on campus); the popular exam week “survival kit”; and a birthday cake to be delivered on my birthday—all intended as surprises.

Only the survival kits ever arrived as promised. The clock radio turned out to be an old radio jerry-rigged to an alarm clock (which I refused, using the money that was returned to buy a Zenith clock radio that lasted three decades). As for the birthday cake, I was sitting with a group of guys watching a baseball game in early May, when someone approached me out of the blue with a birthday cake. The 3×5 card on which my parents’ order had been recorded had been stuck in someone’s desk drawer and only recently discovered. The cake was two months late. “Anyone want a piece of cake?” I said, and the cake was reduced to crumbs in a matter of seconds.

It was less fun retrieving the trays used for sledding down Foss Hill when I worked in the freshman dining hall. One night a group of guys rolled a snowball down Foss Hill and across the football field, depositing it in the middle of High Street, where it broke apart and blocked traffic, including an ambulance with all lights flashing. The Dean received an angry phone call in the morning.

I recall sitting out on Foss Hill to read, and I remember my one and only visit to the observatory to look at the moon, a requirement for some course. Finally, I want to point out that the photo of Foss Hill that accompanies your article makes it seem less steep than I remember it. Maybe it’s simply eroded a bit since the fall of 1962!

I enjoyed your note about Foss Hill traditions—and I strongly agree that Foss Hill is a great Wesleyan tradition.

Sailing down the hill in a late ’93 snowstorm on a very long “MoCon tray-train,” laughing like crazy and smashing my knee to smithereens at the bottom. (It happens that the friend who landed on top of me became an osteopathic doctor.)

Sitting on the hill spring of ’94 with Alexander Grashow ’97, looking out at South College, reasoning about the loud protest letter I’d just sent to President Chace.

Spring of ’97, walking with Sociology Professor Becky Thompson and her two large, loping dogs across Andrus to the Sun Ra Arkestra concert, which I’d assured her she had to see!

I always enjoy your Editor’s Notes. Thank you, and keep up all the good work, William!

Reading your Foss Hill Traditions reminded me of earlier musical moments: I was an MAT student ’67-’69 and the Spring Flings in ’68 and ’69 (at McConaughy?) were Wilson Pickett and Janis Joplin with Big Brother and the Holding Company. There were racial incidents at the former, which I didn’t attend, and at the latter, Janis Joplin was so mesmerizing that students just crowded toward the stage, too stunned to dance. Amazing performance that’s still memorable. 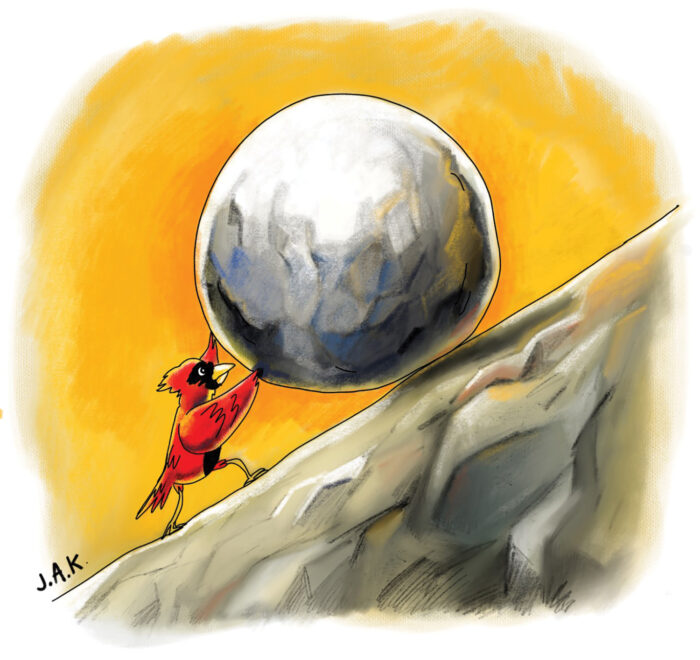 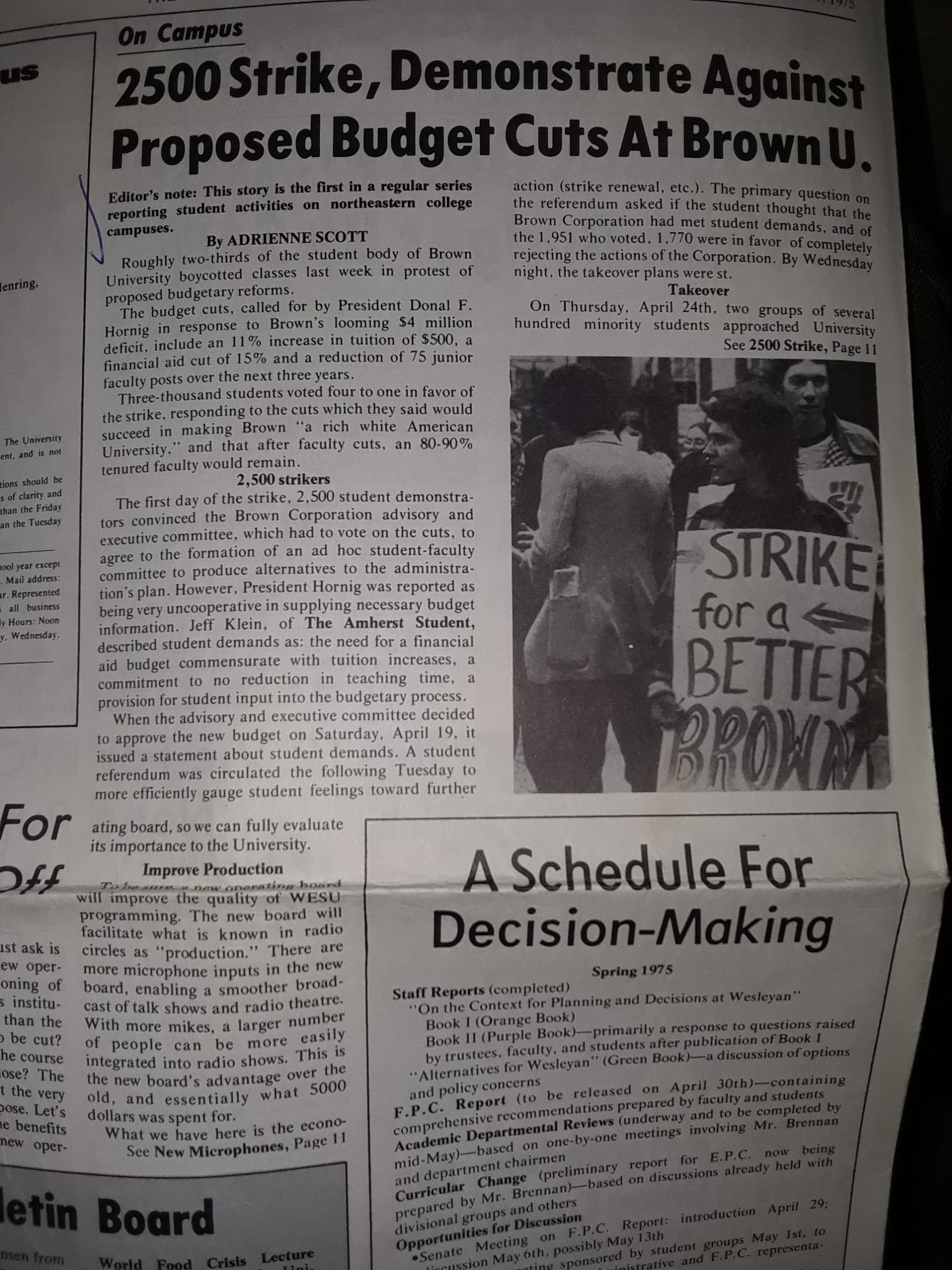