It’s Good To Find An Ally In Associate Professor Hatch

It was encouraging to read the Wesleyan magazine article, “Health Care and Racism: A Toxic Mix,” (2018, issue 1) concerning the work of Associate Professor of Science in Society Anthony Hatch and his most recent book. He captures a sad truth: Our society pays too little attention to the social environments at the root of many illnesses. Instead, we tend to focus on medical treatment “to address it only as a biological problem within one body,” as he aptly puts it.

Finding an ally like Professor Hatch is always a good thing in this work of enlightening medical professionals and the broader public about underlying causes or contributors to chronic illnesses. His own battle is with type 1 diabetes, but a host of illnesses have been linked to a person’s social environment.

Although we recognize the roles played by social conditions and poor lifestyle choices, Community Grand Rounds’s expert speakers will convey the mounting evidence of medical science for a wholly separate third cause of health disparities. It strikes at the cellular level. This is the disruption of the brain and the body’s systems brought on by trauma or toxic stress. Such stress causes complex neurological and physiological effects, and, ultimately, chronic disease. Increasingly, science shows that chronic social stressors, such as structural racism, can lead to higher incidences of disease as people’s bodies respond to the stresses. Damaging health effects can even be passed on genetically to children and grandchildren, according to the emerging fields of epigenetics and social genomics.

Dr. Hatch’s work helps inform us about the impact of social environments on the health and well-being of people of color and I commend him for this effort.

I received word in February that Manfred Stassen had passed away. He had played a central role in the College of Letters, especially in our sophomore colloquium in the fall of 1969. That course was an intellectual tour de force; it not only inspired many of us; I recall instructors from other departments bringing their classes to observe us in action! (Rudich and Whitfield were also superb; the trio seemed to be perfect for this colloquium.) That same semester I also took Manfred’s Plato and Kant course, Aporetic Dialectics. I still think of his insightful and convincing readings of the Phaedo and Parmenides and the pre-Socratics.

In 1970, after the student strike of the Wesleyan program in Bonn, I stayed on for another semester to study in France during the summer and after that return to Bonn. In addition to my university courses, Manfred offered me two tutorials: one on Thomas Mann in German and one on Diderot in French. I learned more from him about Mann in those few months than I have been able to learn about him since.

After my graduation and his departure from Wesleyan we were not in touch for 20 years; then he contacted me when he read that I was organizing a major international conference on Stefan Zweig in Salzburg. He attended, and it proved to be the start of a renewed relationship, based on collegiality and friendship, which lasted 25 years. In some ways, though, I always remained his student.

Manfred embodied the COL: its Europeanism, multilingualism, cross-disciplinarity; its intellectualism; its seamless integration of literature, philosophy, and historical studies. He never stopped teaching (at Johns Hopkins, in India, in Latvia, for example) and he never stopped working on his scholarly projects.

Until the end, the COL continued to be very important to him, although perhaps he did not realize that the COL and Wesleyan have changed from what they were in the late ’60s and early ’70s. My sense is that they are very different from the reality we experienced—or my recollection of it—after so many years have transpired.

The collection of contributions on the holistic and policy-driven aspects of medicine in the most recent issue of Wesleyan is timely, amazing, and spot on.

I particularly resonated with the piece you authored on health care and racism, an area to which I am currently committing a great deal of professional and personal energy.

Ironically, I received my issue the very same day as release of a press announcement re: the next step in my leadership journey. I’ll be joining a system that has fully embraced population health, including many of the thematic issues addressed by you and your colleagues, and truly felt validated vis-à-vis the move, given where health care needs to be going as so aptly articulated in the articles.

These days I remain primarily connected to the University through receipt of the hard copy magazine. Congratulations on a wonderful issue!! 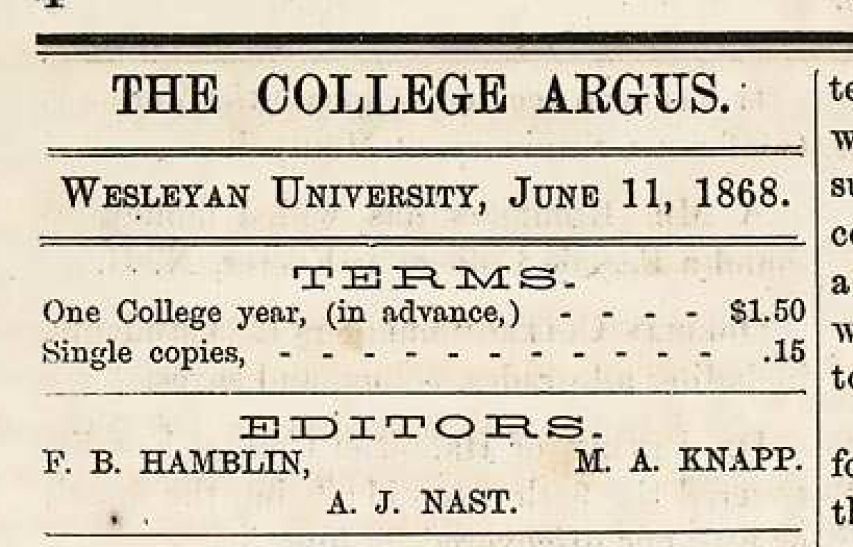 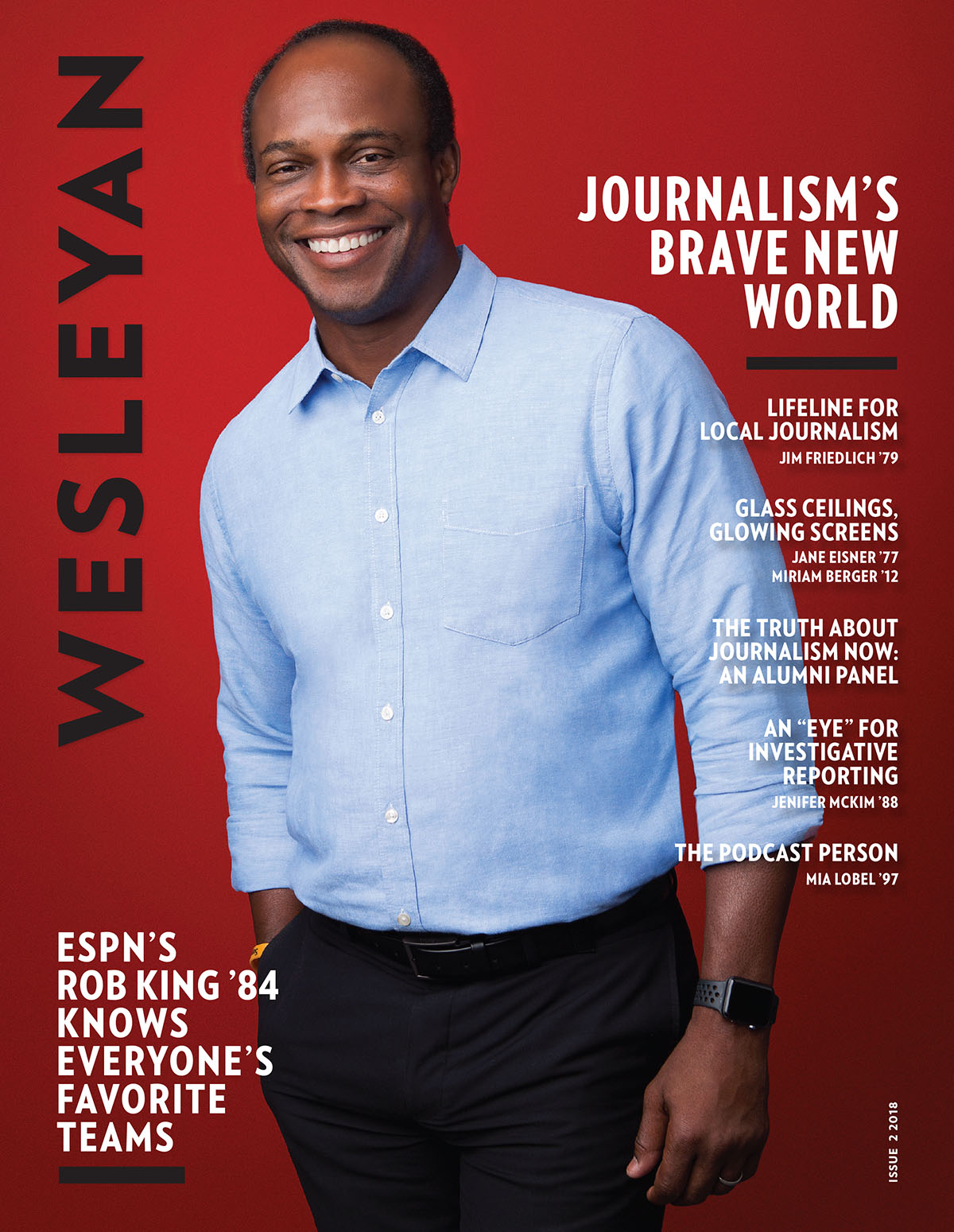 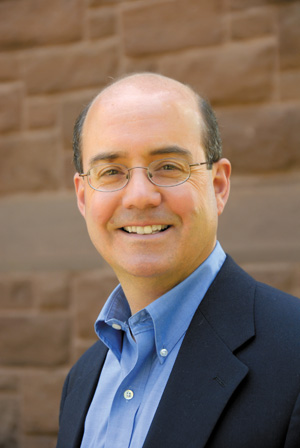