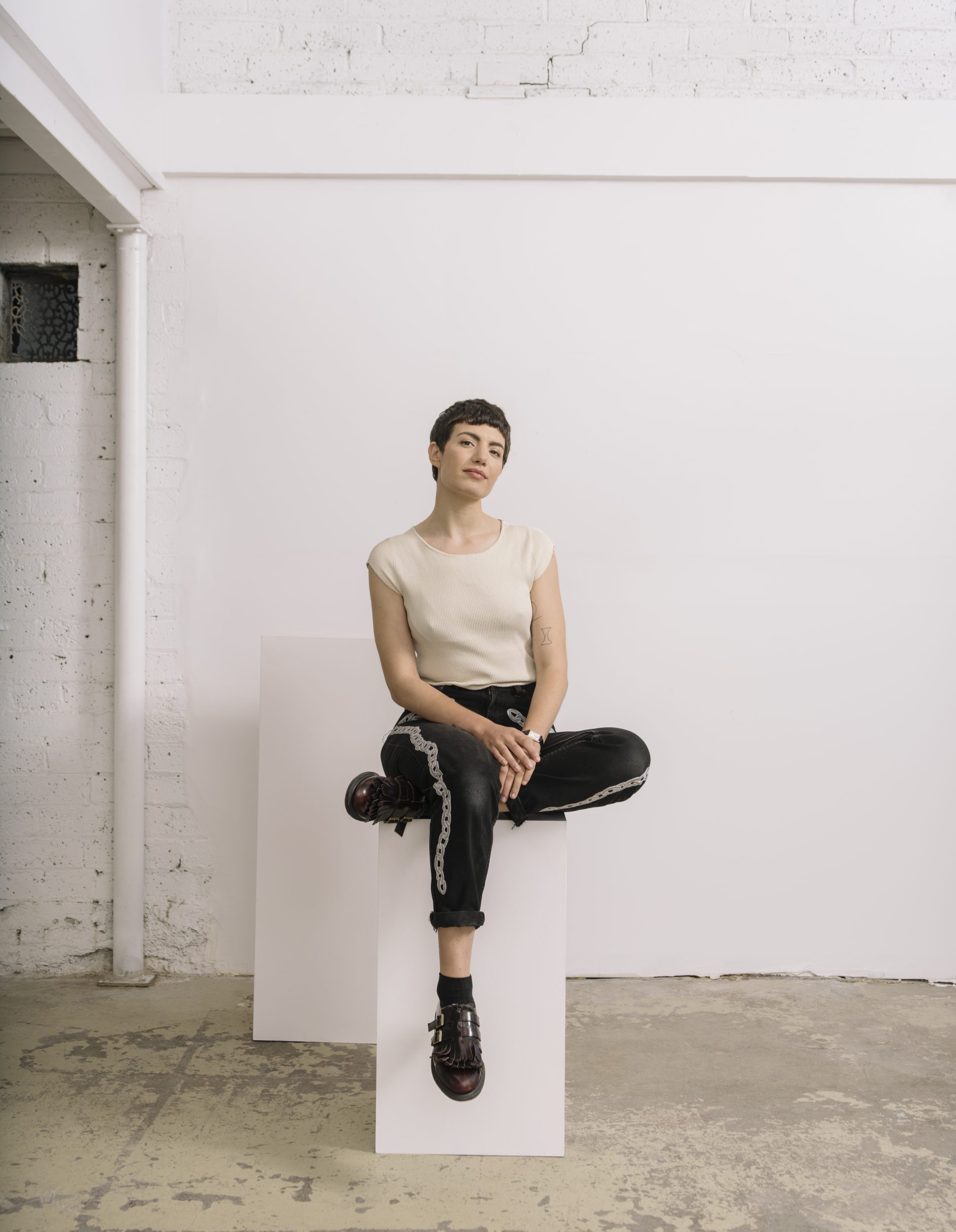 Though we’ve seen utopias in countless works of fiction, humanity hasn’t yet found a reliable blueprint for building one in the real world. That hasn’t deterred Avery Trufelman ’13 from pursuing them. Journalistically, at least.

Trufelman is a producer on the popular design podcast 99% Invisible (99PI) and her own series, Articles of Interest, which investigates the stories behind many of our favorite clothing styles. In her newest audio endeavor, Nice Try!, she partners with Curbed to examine “the world’s most fascinating attempts at utopian communities.”

From cannibalistic colonies in Jamestown to high-minded artists in the mountains of northern India, the series spans the globe and the ages in search of the lessons we can learn from grand ambitions (and spectacular failures). Trufelman took time away from the pursuit of happiness to discuss her new series below.

What inspired this podcast?

A: There’s a lot of interest in utopias right now, and the notion of failure. People are wondering: is the American experiment failing? Is there a better way, a path toward a more just and equitable society where we can feed everyone and everyone lives in harmony and with purpose? Should we just give up on that? Are we doomed for dystopia? I think there’s a lot to be gained from learning about these attempts throughout time. This is, after all, a 500-year-old dream; that was when the word utopia was coined by Sir Thomas More.

Did you set out with any kind of overarching goal?

A: Well, it’s called Nice Try! so it operates under the assumption that these projects will crash and burn. But they’re also really nuanced. It’s impossible to definitively say whether or not they’re successes or failures. At the end of the day, these are just really interesting stories and all of them are so telling on their own. They follow a very natural, compelling story arc where they build something, then something catastrophic or striking happens. They all have natural stakes (in the way a good story does) because you’re always wondering: Well, will it work?

Take the first episode on Jamestown, which was a total failure. I mean, the men ended up eating each other. Not good. But then again, here we all are living in that former British colony. So, was that a success? Hard to say. The goal of the series has been (to use a very Wesleyan term) to queer the notion of failure and investigate it more deeply.

Why do we (or should we) care so much about utopias in the modern context?

A: Utopias don’t exist. Even if you find a great place, it doesn’t guarantee happiness or peace. So many of the experiments we looked at here were dictatorially driven by charismatic white men. In some ways, it’s simple to drop everything and just adopt one person’s vision. But in almost every case, that one person got drunk with power or just straight up died, and then the process of figuring out where to go from there gets extremely complicated. It ends up showing the inevitability of politics in life—it’s part of living with other people that we’re going to disagree how to live.

“It ends up showing the inevitability of politics in life.”

The other thing all these attempts run into is the difficulty of passing beliefs onto other generations, because society and culture change. Pretty quickly, most times. Or they try to indoctrinate their children in a way that scars them for life, or they starkly confront basic needs of survival—food, money, interpersonal problems. These utopias span across the globe and across the ages, but they all run into the same problems. Take social media, which I know has made me more misanthropic. It often makes me feel like “Everyone is the worst!” But the truth is that there have been and always will be disagreements. That’s a fundamental truth about people, and people are what we have. We are our own worst enemies.

What were the most unexpected things you uncovered?

A: I think I harbor the fantasy of many people my age (who are paying absurdly expensive rents) about moving away to a little house in the country and having a farm and being so happy being back closer to the land. At Wesleyan, we’d say “We should all get together when we’re older and build a commune and everything will be perfect.” Even in a utopian place like Wesleyan, you know that won’t do it. It won’t fix you. It goes back to the cliché: everywhere you go, there you are. There is no such thing as lasting happiness. Even if you look at individual relationships—a lot of marital psychology is based on the notion that you need to stop expecting everything to be perfect. There’s no divine fulfillment that’ll wash over you.

“Utopias are the stories of all of our lives—there’s failure and success and both of those come and go.”

This work has been helpful in acknowledging that. In the last episode, there’s a line: “We need to learn to appreciate the slices of utopia wherever we get them because everything ends.” Utopias are the stories of all of our lives—there’s failure and success and both of those come and go. The place where we’ve come to in the series more broadly is not trying to judge anyone. It’s easy to want to highlight these weirdo cultish utopias, but the more you learn about them the more you come to understand the nuance. We’re trying to come to it with a really open mind and see what we can learn.

How would you describe your editorial and creative approach?

A: The process was much less hands-on than I was used to at 99PI and Articles of Interest. I’m used to going out into the field, doing all the interviews and transcribing them myself. But with Nice Try! I’ve been fortunate to have the support of an amazing team at Curbed, who take care of a lot of the initial research and logistics. That’s freed me up to read the books and flesh out each episode, and then write them. It’s been more essayistic in that way.

Any favorite books emerge from your research on this series?

A: Two of my favorite books from the series were Oneida by Ellen Wayland-Smith and Dreaming the Biosphere by Rebecca Reider. These writers are so poetic and beautiful and they dig into so much of the context of the time. They’re rooted in these two major historical moments of utopian thought—the late 1800s and the 1970s. They contextualize nicely why people were dreaming of utopias, what maelstrom of factors led to them starting. I was underlining almost every line.

Avery Trufelman would like to thank her partners at Curbed, including Kelsey Keith, Nishat Kurwa, Art Chug, Lisa Pollack, Audrey Dilling, Diana Budds, and, most of all, Megan Cunnane. 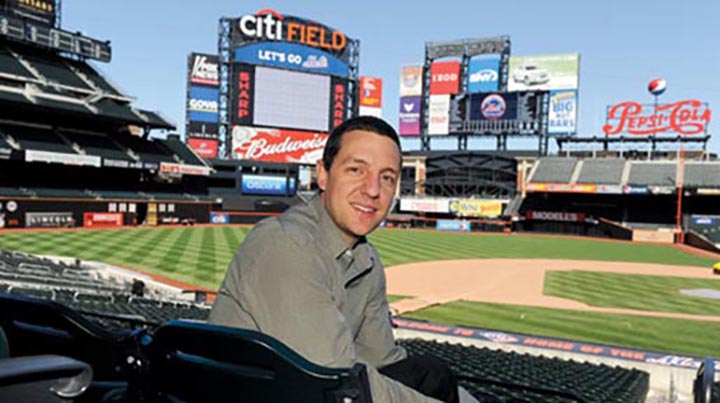