“Much like Wesleyan itself, WESU was a place to explore, experiment, follow your muse, fail spectacularly, and go back to the studio and try again the next day.  For me, it really became another outpost of creative activity during my Wes years.  I tried stuff on WESU that I pray to Nomar Garciaparra never hears the light of day again, but which helped me figure out what I could do, and what I couldn’t do with audio.  I’ve never had that kind of complete freedom since, and it was a spectacular opportunity.”

Marichal Monts ’85, Wesleyan choral director of The Ebony Singers, pastor of The Citadel of Love, WESU DJ for The Gospel Explosion:

“As an undergraduate, it was cool to learn the radio business. I was inspired by Milt Nixon and Sam Harrison Jr., who played gospel on the radio when I was a kid in Hartford. Sam actually encouraged me to do radio and invited me to learn from him the summer before I came to Wesleyan in 1981.  People had told me that I had a good voice for radio, but I had never thought about it before I got to Wesleyan.

“As the gospel music director at WESU, I would call record companies to make sure that we had all of the latest recordings. I also attended The Gospel Music Workshop of America and was the very first recipient of The Horizon Award—someone who was “up and coming” in the industry.  That was back in the ’80s. I never thought that I’d continue to broadcast when I was an adult. Some people write on my social media that they listened to my show back as undergrads in the ’80s and ’90s, and they’re glad to know I’m still on the radio. It’s been 39 years now.

“One of the funniest things happened to me one morning when I went to Dunkin’ Donuts. ‘May I have one jelly donut and one honey-dip, please?’ I asked.

“She started screaming, ‘Oh, my god! I know your voice! You’re Marichal Monts! I listen to your show every week!’ I was so embarrassed.”

“That ordeal with NPR and restructuring the station was one of the seminal events of my life, and through it, I forged a bond with Ben Michael that has become one of my few lifelong friendships.

“WESU was my first genuine exposure to local politics. The station was at the center of a vibrant community comprised of so many different voices, backgrounds, and perspectives, and—when I was elected to station leadership—I found myself managing lots of competing interests, instead of merely advancing my own. Both our station membership and our listener audience were comprised of rambunctious factions of students and local residents; devising the program schedule, formulating on-air policies, determining what type of programming we offered all became political questions that compelled compromise. It was during this period of flux that Ben Michael emerged as a trusted influence able to mediate disputes, and successfully advocating for his hiring as General Manager is perhaps one of the greatest things I’ve ever contributed to an organization.

“My heart remains in radio. The comedy talk show I hosted throughout college became the cornerstone of my Wesleyan experience, as it introduced me to a course of self-study involving business, entertainment, creative writing, the art of performance, and teamwork. Walking out of the station after a successful broadcast that required as many as 10 people to produce each week, I got the sense that even the walls of the station were breathing. I have every intention of returning to the airwaves someday.”

Andrea Silenzi ’07, Webby award-winning podcaster and producer, most recently of The Longest Shortest Time for Stitcher:

“I went to Wesleyan hoping to find my creative calling. . . . I just never thought it would be so clear, so quickly that I wanted to focus on audio storytelling. Maybe a bit like falling in love?

“I can’t think of a better way to meet the medium you plan to devote your career to than doing it in the wee hours of the night, driven by a sense of play and risk-taking. Volunteering at WESU with members of the Middletown community, who so clearly shared my passion and devotion to the station, was the most rewarding part of college for me by far. (No offense, professors!)”

“What drew me to WESU was the community in which everyone had a love for music. On campus I sometimes felt I had to be edgier in my musical taste than everyone else, but at the radio station, it was just people who loved whatever music they loved—Haitian, gospel, alien folk . . . whatever.

“I first started interviewing people for Wild Wild Live. We’d feature a band from campus or Middletown who would perform their music, and then I’d talk with them to understand who they were. I’d try to find that moment when you really hear people being themselves. I’d listen for that each time, and I’d listen to the interview afterwards to hear it again. Once I started working at WESU—that’s when I knew I wanted to be in this business.”

“People often asked me how I started in podcasting, and truly it began with WESU. It was the place that gave me permission to mess around with Adobe Audition into the wee hours of the morning. The place that told me that it was okay for me to use my voice and to be on mic. The place that showed me that if I broadcast, someone will listen (someone was always listening). It was where I learned how to be professional and show up for a team of people who depended on me. It showed me how to fundraise, how to organize. It introduced me to my favorite albums, and some of my favorite people. It got me out of the Wesleyan bubble, into deep friendships with people who live and work and DJ in Middletown. Sometimes I joke that in college, I majored in WESU. But it’s kind of true. It was my true education.”

“The only activity I came to campus knowing that I was going to participate in was college radio. When I first got to the station, elation bubbled in my stomach. I was always a nervous public speaker. so getting on air was at first a little unsettling. But my joy at being able to play anything I wanted and excitement of talking about the music overcame any fear. The role of PR director has been teaching me the importance of collaboration, since a station cannot be run by one person alone. But I enjoy WESU most when I’m alone there at night recording my show. There is something I find incredibly euphoric about blasting my tunes, surrounded by records, at 1 in the morning.” 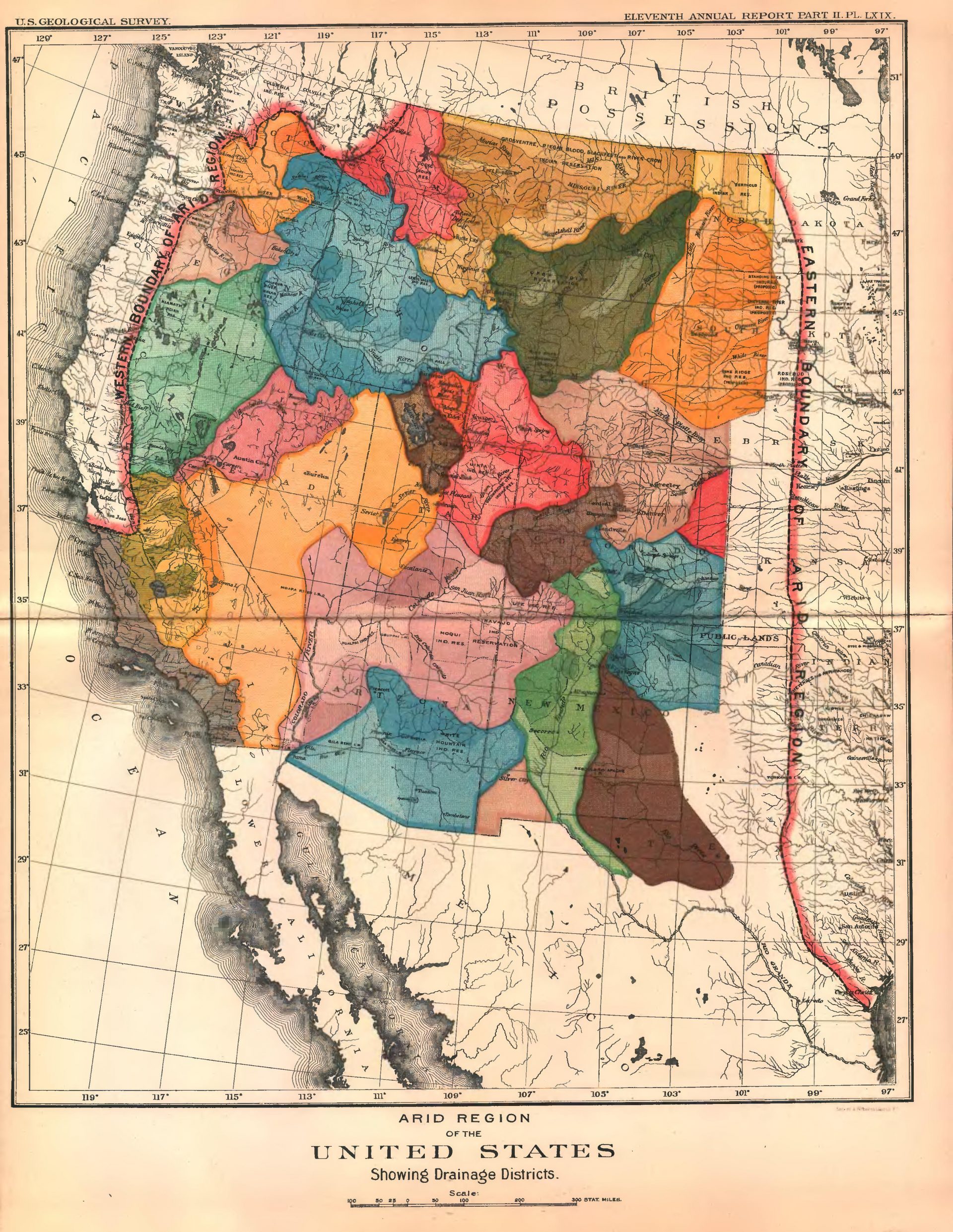 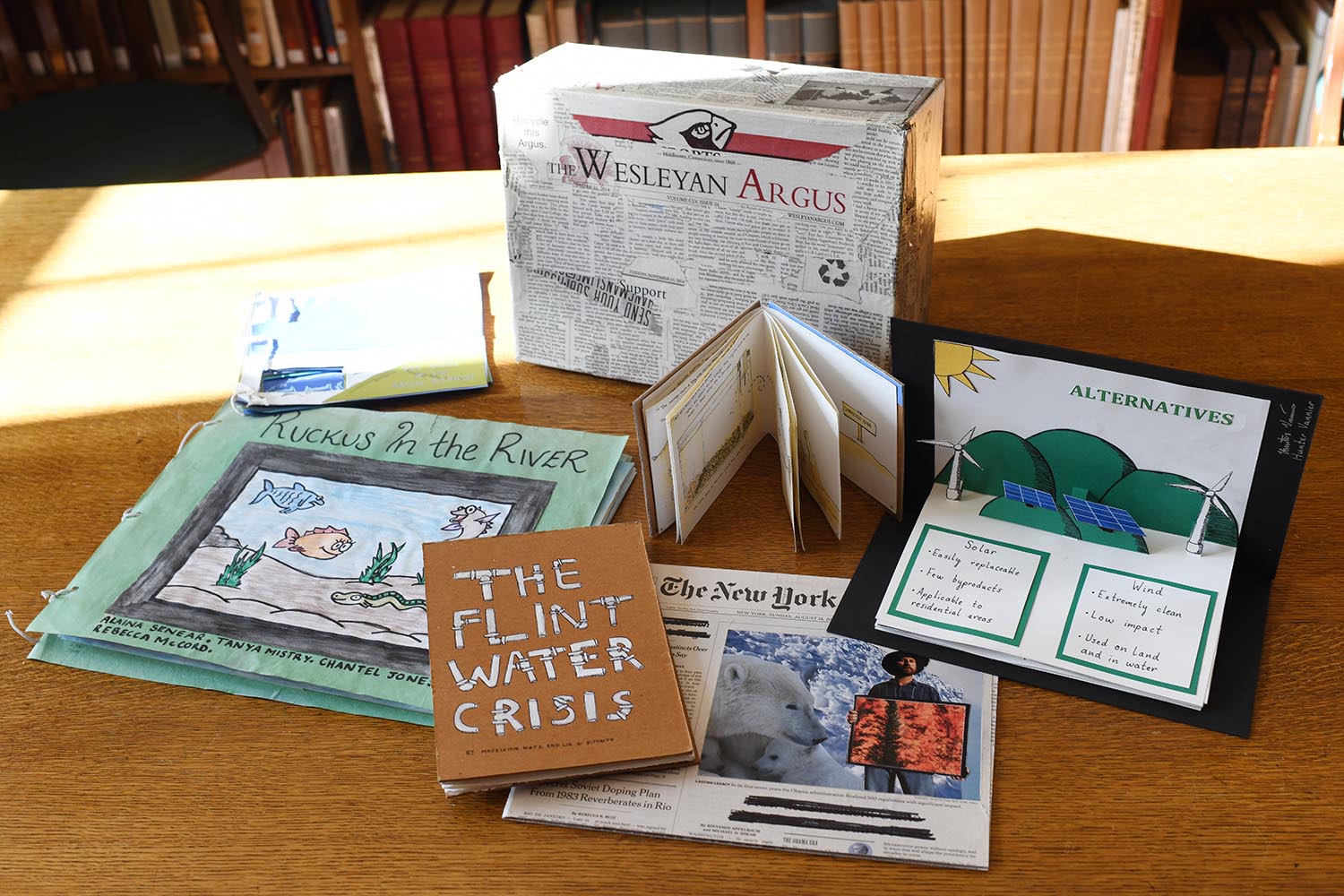 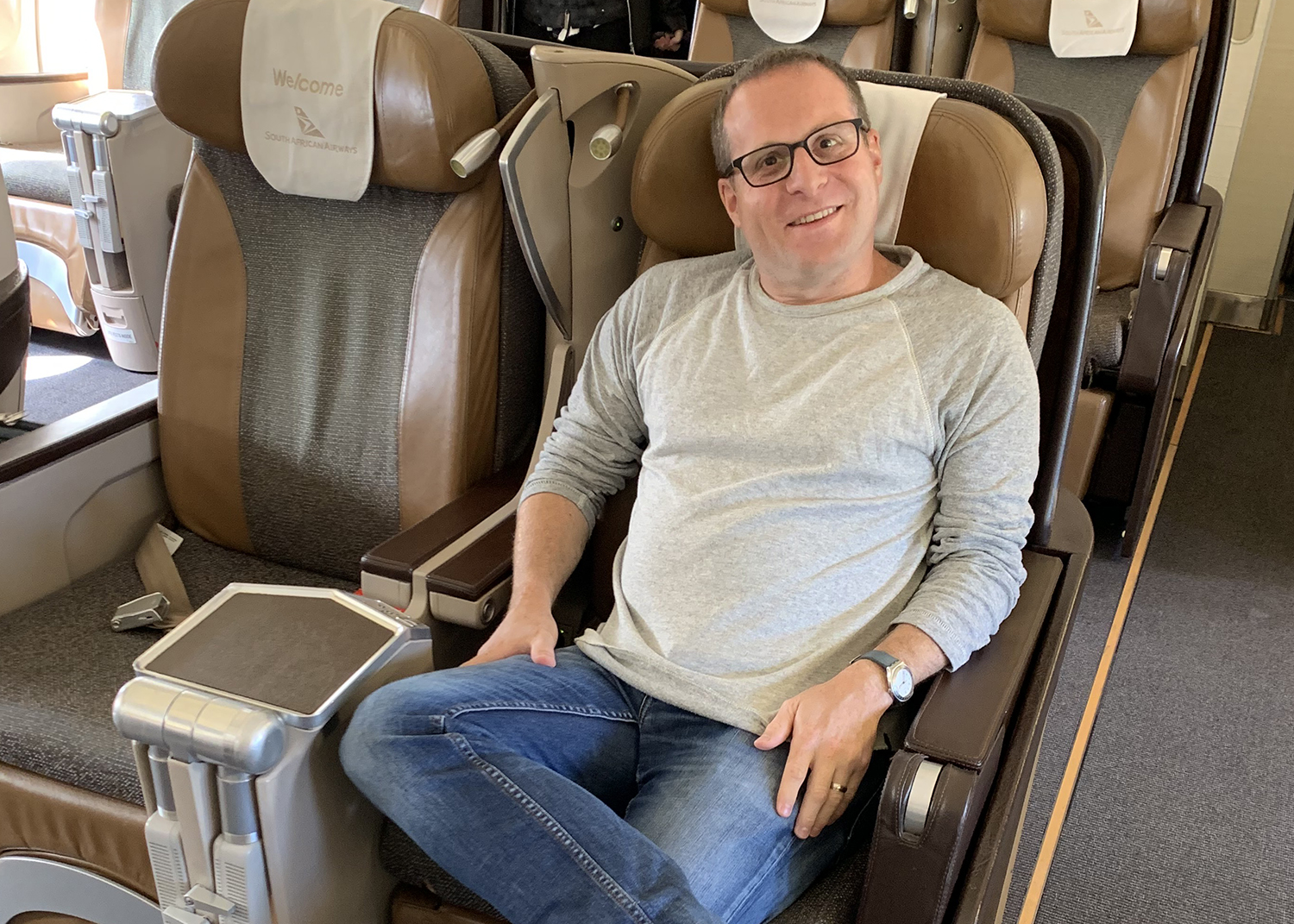 Going the Distance: Scott Mayerowitz ’00 on a Career in Travel Journalism