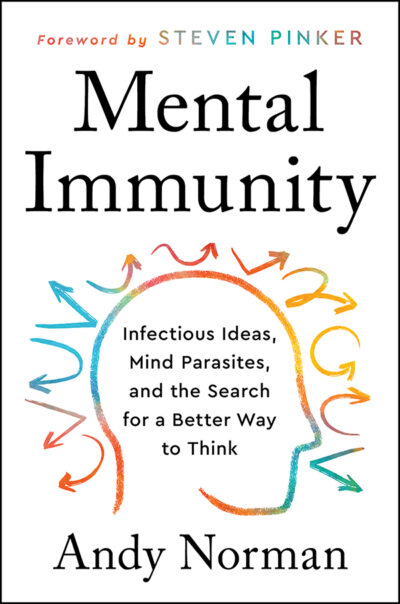 A new book by Andy Norman ’86 makes the case for strengthening our mental immune systems.

Fortunately, he writes, we don’t have to take this doom and gloom lying down. The emerging field of cognitive immunology is a beacon of hope in which strengthened mental immune systems protect against compromised understanding. With the right “mind vaccine” distributed among enough of us, we can build a world resistant to ideological division—one where “we all become better versions of ourselves.”

How did your time at Wesleyan influence your work on this book?

Andy Norman: Wesleyan got me excited about ideas and their power to change the world. As a freshman, I became interested in how scientists solve problems and sift truth from falsehood. I began to wonder if a sort of quasi-scientific approach to thinking can be applied more broadly to ethical and political questions.

The book grapples with a big question: What makes good ideas good and bad ideas bad? Is there really an answer?

A.N.: There’s a short answer and a long answer! Notice, first, that ideas need hosts and minds host them. Ideas can replicate, spread, even harm their hosts, so they have all the properties of parasites. So, bad ideas are essentially mind-infections. That leaves us with the question of what makes bad ideas bad.

“Bad idea” doesn’t have to mean “idea I disapprove of.” Instead, we can use it to call attention to ideas that really do have problematic properties. Everyday ways of thinking about ideas translate into this immunological framework. Falsehood is generally understood to be a bad quality in an idea. Being well-evidenced is a good quality. . . . Each of us knows the basics of how to recognize good ideas and bad ideas, but we all need to sharpen our ability to spot them.

So, everyone should try to boost their mental immunity?

A.N.: Absolutely! We can all improve in this department. The mind’s immune system is supposed to check new ideas at the gates and let in only the good ones. But it does an imperfect job of it: We take in some bad ideas and screen out some good ones. All minds host mind-parasites. A creepy thought, maybe, but once you absorb it, you’re compelled to take on a more critical mentality.

How would you respond to someone who resists this idea, perhaps arguing that everyone is entitled to their opinion?

A.N.: We’ve been taught for centuries that we’re entitled to our opinions. But this idea gives us permission to indulge in irresponsible thoughts and beliefs. That’s why I call it a mental immune disruptor. There are many examples of irresponsible beliefs. As a white man, I might be tempted emotionally to embrace white supremacy or male chauvinism. Do I really have a right to believe those things? Legally, yes, but morally no. Morally, I have no right to be a male chauvinist or a white supremacist. It’s high time we recognized that “everyone is entitled to their opinion” is a myth we’ve been telling ourselves. It isn’t true, and it certainly doesn’t get us off the hook for monitoring our beliefs and weeding out the bad ones.

Do you think we’re in a time with more mind parasites than others?

A.N.: I think the internet has something to do with this. It allows bad ideas to spread very quickly. When you spend a lot of time in online forums where ideas are hyped rather than tested, that can become very seductive. Some of the most important work happening today, I think, is trying to redesign online forums to promote critical engagement and real, deep conversation instead of superficial idea-spreading.

Speaking of deep engagement, you write that colleges aren’t always doing a great job of preparing critical thinkers. How can they improve on that?

A.N.: I don’t think that our education system should defer critical thinking instruction until college. It’s important that it start earlier. The concept of critical thinking has a lot of currency among professors, but 43% of college graduates voted for Donald Trump [for president in 2016]; even at that time, [one could make a compelling case that] he was unfit for office. That suggests that American higher education is falling far short on a key dimension.

Your book concludes with actions we can take to boost cognitive immunity. What’s a good first step?

A.N.: Start by internalizing the fact that minds can be infested with bad ideas. View your thinking through the lens of cognitive immunology, and you’ll be more skeptical, more humble. Also, don’t treat your beliefs as precious heirlooms that need to be protected at all costs. We should treat our beliefs as temporary houseguests: friends, perhaps, but also mind-occupants that need to be told when they’ve worn out their welcome. 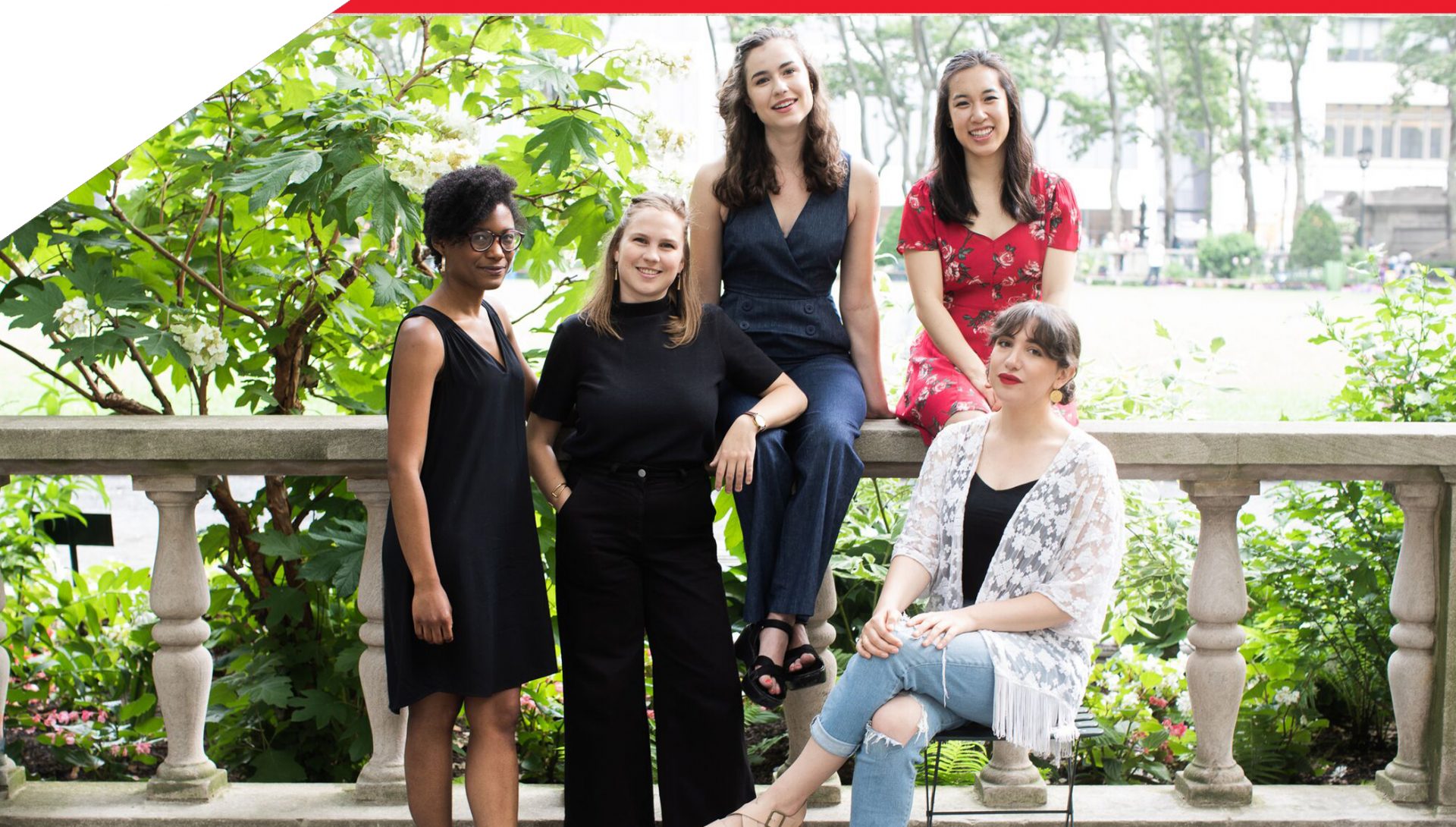