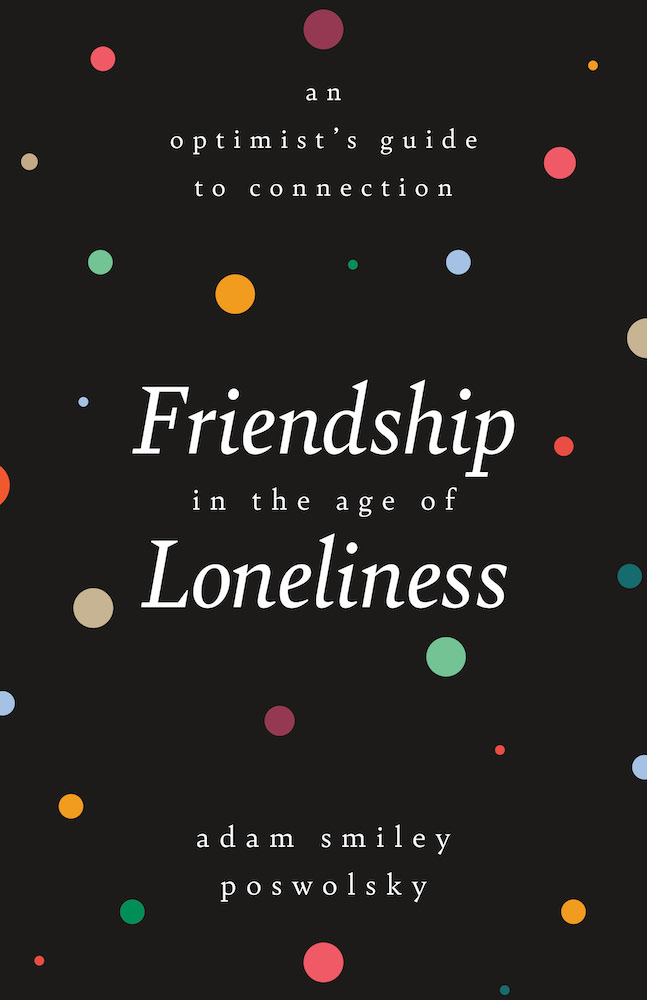 “Lonely” is a word that has been tossed around a lot in the past year. But loneliness isn’t actually unique to the pandemic. Americans have been lonely for quite some time now, and the people who are lonely aren’t always shy or introverted—often, they’re the people who are the most socially active, the most externally happy. When Adam Smiley Poswolsky ’05—whose nickname is “Smiley” because of his naturally warm demeanor—entered his thirties, he began to experience more loneliness than usual. Using his talent for talking to and connecting with people, he began to do the work of discovering why so many Americans of all ages are lonely, and how the people who aren’t lonely have achieved that state. He collected dozens of anecdotes, read several books about friendship and connection, and did research on the science of loneliness. That was how his latest book, Friendship in the Age of Loneliness (Hachette, 2021), was born. Friendship is a heartfelt, easy-to-read guide about overcoming loneliness and prioritizing friendships in the twenty-first century.

In a conversation over Zoom, Poswolsky—who lives in the San Francisco Bay Area—is equally as inviting and wise as his authorial voice makes him seem. After talking to him, it’s easy to feel like you’ve made a new friend.

Where did the inspiration for your book come from?

Adam Smiley Poswolsky ’05: I actually started writing in 2017, so nearly four years ago. At this point, the inspiration for the book was the loss of one of my best friends at the age of 32. It was the first time I’d experienced the loss of someone other than a grandparent or an older relative. I wanted to write a love letter to him and to friendship and what I remembered about him and his story, and what he taught me.

I also wanted to write about my own experience with loneliness as someone [who] is a very socially active person. My nickname is Smiley. I’m a positive person, I’m an extrovert. In normal times, my job is to go around and meet people and speak at companies and organizations. And I was experiencing a lot of loneliness in my 30s and I didn’t feel like there was really a space to talk about that. I wanted to normalize and destigmatize loneliness. I wanted to be able to say, hey, it’s okay, even if you are a socially active person or extroverted or “happy,” we’re all dealing with this–that’s what the data shows. And I wanted to write a guide for reconnecting with friends and putting friendship more at the center of your life.

Were you writing for a specific audience?

A.S.P.: If you look at the data, this is something that affects everyone. It’s not just one group of people. I wanted it to feel like something that people of all ages could find themselves in. I write about the experience of a 98-year-old woman who found a lot of connection during the pandemic. She [started] attending all of these events on Zoom and she connected to…an 18-year-old woman through her synagogue. They became pen pals and they met up outside on her deck.

It’s geared towards millennials and Gen-Z because those are the people I know the best, and also who have statistically experienced the highest levels of loneliness. But it’s applicable to people of all ages.

What are your tips for a young person graduating from Wesleyan looking to maintain their friendships, despite the new physical separation from peers?

A.S.P.: First, I would say develop a correspondence habit. Figure out what you really enjoy as your way of staying in touch with people and double down on that. Make a commitment that you’re going to be reaching out to your people on a regular basis and stick to it.

I would also say, be a minister for loneliness in your community. Think about the ways that you can make the place feel a little bit more like Wesleyan. Think about how you can bring people together, create events, meet strangers, reconnect with folks.

Lastly, I’d say create something together, whether that’s a business, a book, a podcast, a product, some form of art. Working towards something that you care about is going to make you feel more connected.

What has the pandemic taught us about how we can better maintain friendships even when we’re physically separate?

A.S.P.: I think that people have realized the importance of depth over width when it comes to friendship—having deeper connections with a couple people is more important than having surface level connections with tons of people. I think that’s something that will be a holdover after the pandemic. We don’t need 50 friends; we need a couple really close friends.

A.S.P.: I had a great experience at Wesleyan. It was a different time, before cell phones and social media, at least in my early years. We had landlines in 2001, [when I was] a freshman. I thought it was amazing because we were so present, and we really got to know people. I remember feeling like it was the first place that I could be myself and feel accepted.

Anything else you want to add?

A.S.P.: I would just say that I didn’t know I was going to be an author or motivational speaker or do the work I’m doing [today when I was] at Wesleyan. For anyone that is unsure about their career path or wasn’t sure they picked the right major, it’s all good. The key is to just keep thinking about what you really care about and what’s purposeful to you, and if that changes, that’s okay. 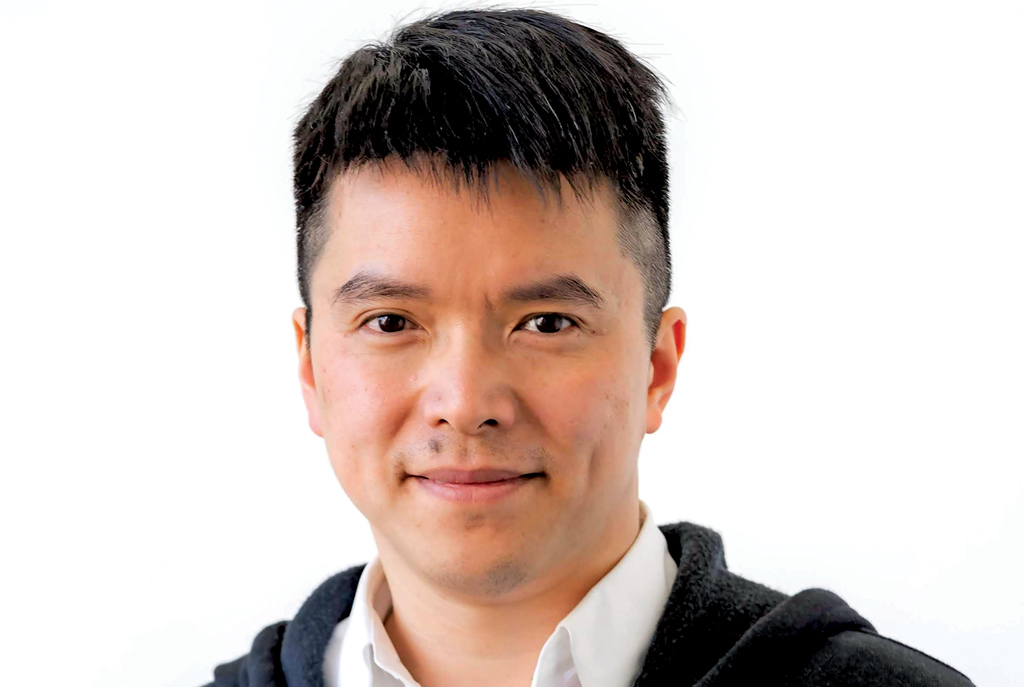 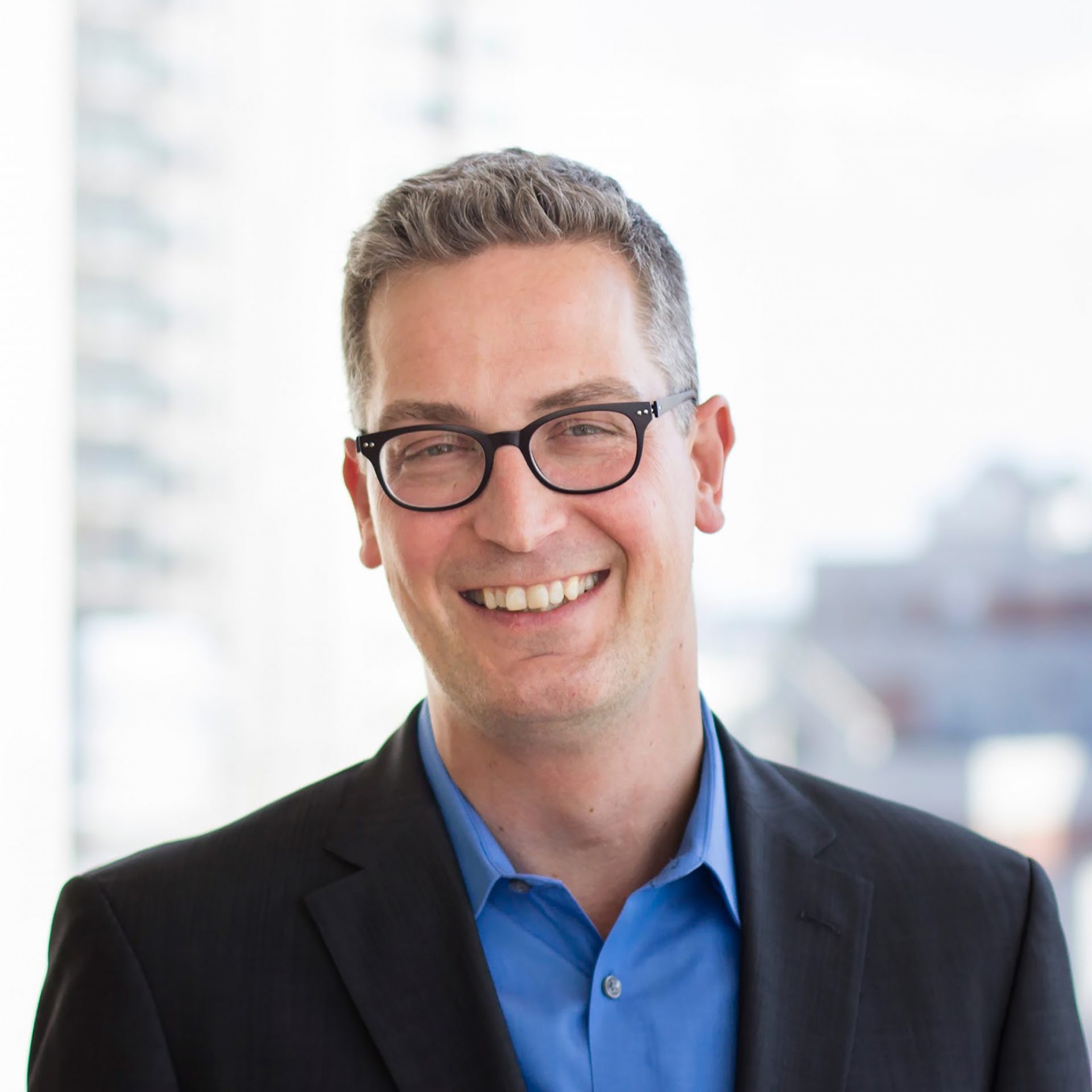 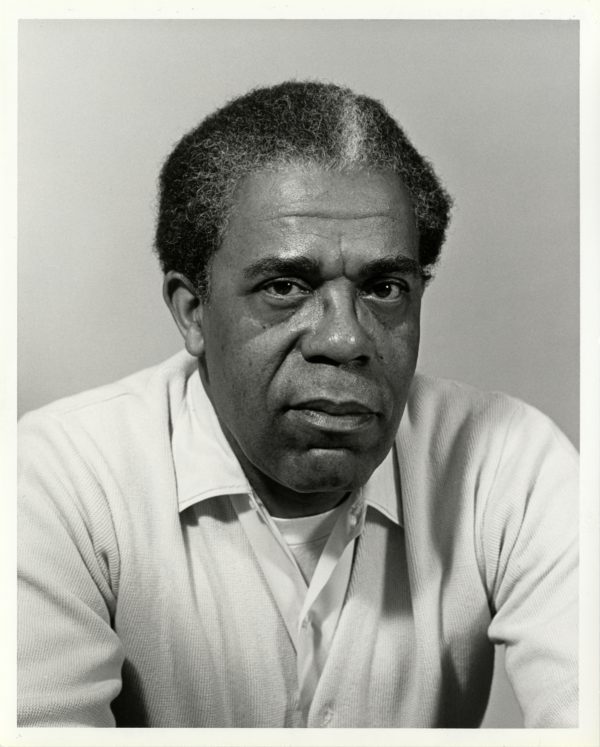