This summer, Chuck & Buck, which was a favorite at the Sundance Film Festival, toured cinemas across the country, garnering favorable reviews in The New York Times (“one of the major chew bones of this year’s Sundance Film Festival”), The Denver Post (“Deft Author Makes Buck Believable”; “…the most talked-about American indie film of the summer”) and Rolling Stone, (“… one of the year’s best and most provocative films”).

The script, by Michael White ’92, told of two boyhood friends, Chuck, who had gone on to become “Charlie,” the successful businessman with fiancée Carlyn, and Buck (played by Michael White), who had remained at home, childlike and fixated on their friendship of long-ago. Reunited after 15 years at Buck’s mother’s funeral, Buck wants to pick up their relationship where they left off. Charlie, however, wants nothing to do with him and no reminder of their earlier relationship and sexual experimentation, despite Buck’s awkward overtures. Invited to the city by Carlyn, Buck begins to “stalk” his boyhood companion.

Miguel Arteta ’89 directed this film and Matthew Greenfield ’90 produced it. In a September interview, Arteta and Greenfield (White was unavailable) discussed their work.

Q: You were both film majors at Wesleyan. Did the collaboration that led to Chuck and Buck begin there?

Matthew: Miguel and I knew each other at Wesleyan; Mike was younger, an English and theater major; we didn’t know him. We met him through Zak Penn ’90, who worked with Mike right after he graduated in ’92, writing studio pictures together.

Miguel: They are very charismatic; we cast them both as writers in our first movie, Star Maps.

Matthew: We knew we wanted them for the parts and wrote them into the script using their own names. Afterwards, Zak would introduce himself to people, saying, “You’ve probably seen me. I played Zak in Star Maps.”

Miguel: We never could have made this movie—or Star Maps—without lots of help from Wesleyan alumni, all centered around Corwin-Fuller Professor of Film Studies Jeanine Basinger. She has helped facilitate a really beautiful network of people who are not threatened by, but supportive of each others’ work.

Matthew: It was Daisy Mayer ’88, another film major, who introduced us to Open City, the company that bought the film. Nearly two dozen Wes alums have been involved at every stage and at every level with Chuck & Buck. No way could we have made this without help from our fellow Wes alums.

Q: You’ve said that getting funding for the film was difficult. Why was that?

Miguel: It dealt with a character who challenged peoples’ expectations. When Hollywood deals with a Holy Fool character, the character is wise and childlike. Here was one who was preda­tory, with a dark sexuality. It wasn’t Forrest Gump, but more like Harold and Maude—black humor, a childish char­acter who also has a dark, passionate side.

Matthew: In Buck, Mike wanted to cre­ate an unlikeable character; it was his reaction to writing for Dawson’s Creek, where he was told to make every char­acter “winning” or “endearing.” When he showed us the script, we loved it.

Miguel: Part of the darkness of the film comes from playing on the audience’s expectation of what a stalker is. Part of its message is that not every person who is a stalker is a sociopath.

Q: I hear the word “redemption” used to describe the theme. The movie, then, is not all darkness?

Miguel: The movie ends on a hopeful note. It asks the question: How do you work yourself out of an obsession? The answer is: You do it through learning, through forgiveness.

Matthew: Buck learns to create a fam­ily. By the end, he’s made friends; he finds a healthier family than the one he had.

Miguel: I really connected to the char­acter of Buck, who had an obsession, yet Michael portrayed him with com­passion and humor. Hollywood never does it that way: whenever there’s an obsessional character, it’s always a bloodbath in the end. Instead, this film ended in harmony.

Matthew: Also unlike Hollywood, we cast it with primarily non-traditional actors. We went into it with an idea al­ready of who was perfect for each role.

Q: What favorite moments come to mind when you recall the filming?

Miguel: On the day we were going to film the kiss, when Chuck and Buck kiss, I heard Chris Weitz (Chuck) say he wasn’t going to French kiss. I didn’t understand that quite—I’m a foreigner; I was born in Puerto Rico—and I thought he was saying he wasn’t go­ing to do the scene. I got so angry at him, I was yelling, I was saying, “What do you mean you’re not going to do it?” I think I scared him, so he said, “Okay, okay!” and they both did such a fabulous job on that scene. It was as though I weren’t even directing; I was watching the events unfold between the people. I knew we had it then. I went over to Matthew and said, “I think we’ve got a movie here.”

Matthew: And I remember we had ter­rible trouble finding a location for Chuck’s office. It had to be upscale and posh, but we had no budget for that. We had location scouts looking every­where, all over the city for days, and they were finding nothing.

Finally, one of the scouts came back and he was really discouraged. He told us, “I found the perfect place—but we’ll never get it.” Then he added, “Not un­less you know the head of BMG.”

The head of BMG! Right away we called Strauss Zelnick ’79, and he was great. He said of course we could use his office.

Our location scout was completely blown away.

Q: The film was shot digitally and then transferred to film. Why did you choose that technique?

Miguel: When you have a small bud­get and one camera loaded with film, every time you say, “Shoot!” there’s tre­mendous pressure to get it just right be­cause it’s going on film and that’s ex­pensive. We didn’t have that kind of tension using digital cameras; we could shoot two at a time. It allowed the ac­tors to take risks; it let them be more spontaneous.

Matthew: The digital cameras are also smaller, less imposing than the tradi­tional movie cameras. The actors can concentrate on their work, not on the technology around them.

Miguel: They create an intimate envi­ronment. We wanted the experience of watching Chuck and Buck to feel intru­sive. Watching this movie should feel a little bit like reading your roommate’s diary.

Q: And your next film?

Matthew: Another Mike White script, The Good Girl. We hope to finish that next spring. 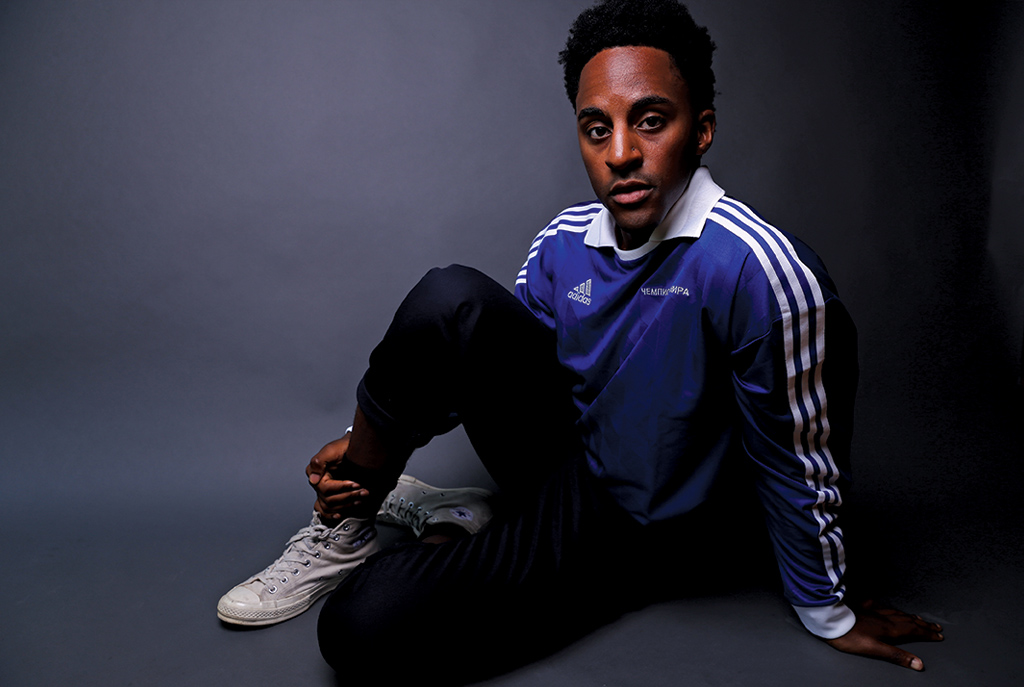 Technology as a Tool for Transcendence: William Tyner ’13 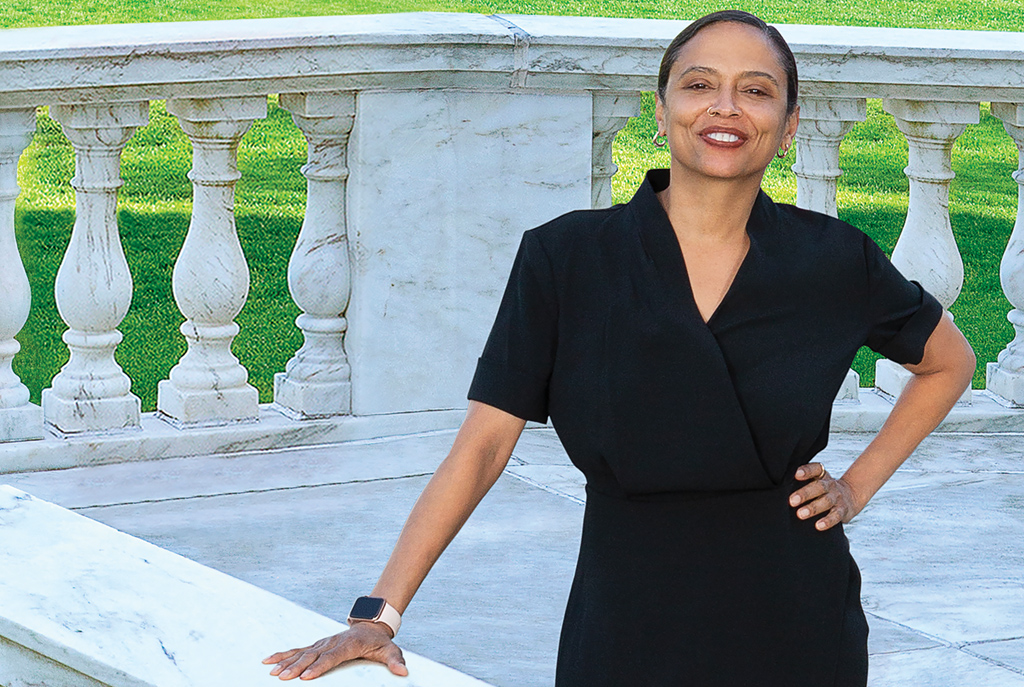 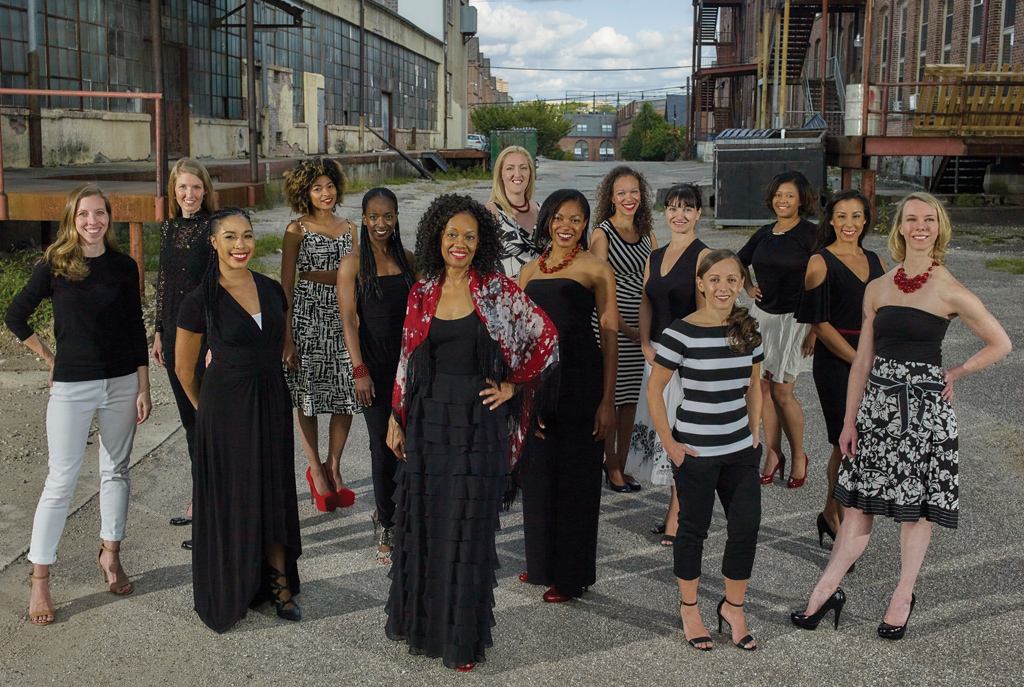