THREE YOUNG WESLEYAN STUDENT ACTORS IN JEANS AND SNEAKERS STOOK STOCK–STILL on the Center for the Arts Theater stage, as renowned Israeli playwright Joshua Sobol instructed them how to face a firing squad.

“Though I’ve never seen an execution myself,” the trim, bearded Israeli told the three young men and women, “there was a documentary film about the Lodz ghetto with an image I’d like to create here. The film had footage of a public hanging and the prisoners were brought to the scaffolding—four people. They were lined up next to each other, side by side, with their hands tied behind their backs while the leader of the ghetto gave a speech about why they were being executed. At one point, one of the prisoner’s knees gave way and he began to fall. The two men next to him leaned in to him in order to support him so he could remain standing. It was incredible how even as they were about to die, these two other men were thinking of how to help this other guy preserve his dignity so he wouldn’t collapse.”

Sobol then spent the next ten minutes patiently rehearsing the actors, as they carefully choreographed precisely how one of them would slump and the other two would lean to support him during the staging of one of the most harrowing scenes in his play Ghetto, the controversial musical about a theater troupe in the Vilna ghetto, Lithuania. As in the documentary, the Jewish chief of police in the ghetto spoke and condemned them to death. Then the three actors sang plaintively as they were marched to the rear of the stage and shot, one by one. Following each shot, one of the voices faded away until there was complete silence.

Ghetto, staged at Wesleyan from Nov. 10–12, was based on the true story of a theater company created inside the Lithuanian ghetto until the Nazis liquidated the ghetto in 1943. Created by Sobol after he sifted through memoirs, documents, and testimony, it has been staged around the world in a multitude of languages. The play’s original production received Israel’s David’s Harp Award for Best Play of the Year in 1984, was named Best Play of the Year by London’s Evening Standard and by London’s Critics’ Circle in 1989, and was nominated for a Lawrence Olivier Award in 1990.

While the Wesleyan production involved the youngest and most inexperienced actors to tackle the material to date, they had the advantage of being directed by the playwright himself, and 61–year–old Sobol confidently guided the production with a firm and fatherly hand.

“Sobol’s residency generated great enthusiasm inside and outside the theater department,” said Ron Jenkins, chair and artistic director of the Theater Department. “Many students felt that working with Joshua opened up a new world that linked history and performance in ways they had never experienced before.”

Directing Ghetto was the highlight of Sobol’s fall semester in residence as the university’s first Visiting Scholar of Jewish Studies. Surrounding the play was a multi–disciplinary exploration and celebration of the vitality and richness of Jewish culture that flourished in Vilna, Lithuania, before and during the Nazi occupation, in a series of cultural events entitled “Echoes of Vilna: Jewish Culture and Resistance in the Vilna Ghetto.” Among the events were a screening of the documentary Partisans of Vilna, chronicling the largely unsuccessful resistance of Lithuanian Jews to the Nazi program of extermination.

Sobol, born in 1939 in Israel, has taught drama and playwriting extensively there. He is a five–time winner of the David’s Harp Award for Israel’s Best Play of the Year. Working with 18– and 19– year–old college students, some of them inexperienced performers, gave the work a “freshness” and a “sense of discovery”, the white–haired Sobol said.

“This experience gave me new insights into the play. Even now, I surprise myself when I have to explain these scenes to young students, explain to them why I wrote it. Professional actors don’t ask so many questions—they come up with their own solutions and deliver results,” he said. “With students, every detail demands an explanation. Ultimately, it takes longer, but they are delivering the goods.” Jenkins’ adaptation of the play brought Sobol to Wesleyan. The two met at a workshop 11 years ago.

Jenkins, a specialist in the cross–cultural study of comedy and clowns, is the foremost translator of the Nobel Prize–winning Italian playwright Dario Fo. When they met, Sobol expressed dissatisfaction with the previous English translation used in productions in England and the United States. Jenkins’ move to Wesleyan this year gave them the opportunity to stage the new adaptation, their first collaboration. The Sobol visit was a family affair—his wife, Edna, designed the sets.

The pivotal characters in the drama are Jacob Gens, the chief of Jewish police in the ghetto, who makes the agonizing decision to lead hundreds of Jews to their deaths in order to try to save the lives of thousands more, and Kittel, the bored and sadistic young SS officer in charge of the ghetto. The play has been both popular and controversial since it was first staged in Israel, sparking discussions as to whether it was appropriate to make the Holocaust the subject of a musical that freely mingles black comedy and tragedy with song and dance. That controversy echoed the ambivalence that existed within the ghetto itself about the appropriateness of building a “theater in a graveyard.”

While directing, Sobol tries to explain to them “what took place in historical reality as I bring them into the reality of the ghetto.” He had to coach them specifically on details such as the relationship between the ghetto residents and the Nazi officer Kittel as it manifests itself in body language—“it was strange to them at first not to look one of their fellow students in the eye.” In a gripping scene, Kittle choreographs the company in a song–and–dance number of the minstrel classic “Swanee.”

As the students shuffled through the steps in one rehearsal, Sobol coached them. “He will give you orders while you are dancing—like a policeman would choreograph a dance. You dancers—keep your eyes on him, trying to respond to his orders immediately, because if you don’t you could get kicked—or maybe something worse.”

Sobol’s most intensive work was with Jacob Robinson, the slender, bespectacled 18–year–old who played Gens. Their work included one–on–one coaching and hours of improvisation. “You get an amazing amount of insight into a show working with the person who wrote it,” Robinson said. Meeting Gens’ real–life daughter, who lives in nearby Hartford and told him firsthand about her father and life in the ghetto, intensified the experience.

“Every day you come to rehearsal, it’s a very intense experience,” said 19–year–old Deanne Neil from Chicago, a member of the company and the choreographer. “Joshua never talks down to us and gives us a lot of freedom. He is always asking us—’What do you think we should do here?’—and never imposes preconceived notions from other productions.”

Kris Wallsmith, 19, from Portland, Ore., who played Kittel, said that Sobol handed him the key to his role when he said that the young Nazi officer is bored and looking for excitement. “That’s what he told me about the German soldiers. It helps for me in trying to transition from college student to Nazi to know that Kittel was only 22 years old when he was put in charge of the ghetto. I play him as someone who would be an actor himself if there was no war. Because of his frustration, he is crazy and unpredictable, and that’s what triggers the fear of the ghetto residents, because he is someone with whom you don’t know what is going to happen next.”

Associate Professor of Religion Jeremy Zwelling said that the response to the series as a whole and to Ghetto in particular, was “extraordinary.” On the Saturday night of the production, a dinner honoring Sobol was attended by more than 100 guests, including ten survivors of the Vilna ghetto. That night, after the curtain fell on the production, Sobol and the student cast came on stage and answered audience questions about the production. “Seeing the students sitting around Sobol was a powerful picture,” said Zwelling. “People stayed in the theater and discussed the play until after midnight.”

Zwelling noted that the Sobol visit and the ensuing Vilna series could be seen as a “model of collaboration” for the university. Four departments were involved with planning the series, and three courses were linked to the visit. “The learning experience extended beyond the students in Sobol’s courses and productions to the community. There were people who attended all six events in the entire Vilna series, and there were some who came to two or three events. We had overflow crowds—at Sobol’s lecture, people were standing in the hallway. This was like an ongoing seminar involving hundreds of people.”

The experience was so successful, reports Zwelling, that a donor—who wishes to remain anonymous—has endowed a $1–million gift to keep the Scholar–in–Residence program continuing in perpetuity. He said that the new Scholar–in–Residence program was part of an overall strengthening of the Jewish Studies program at Wesleyan, which included a new position in Jewish history and an upgraded position in Hebrew studies.

As for Jenkins, he hopes to continue cultivating the relationship between Sobol and Wesleyan. “We are hoping to find a way to invite him back and continue the collaboration next year,” he said.

Allison Kaplan Sommer ’86 majored in theater and English at Wesleyan, and has been a journalist at The Jerusalem Post for ten years. 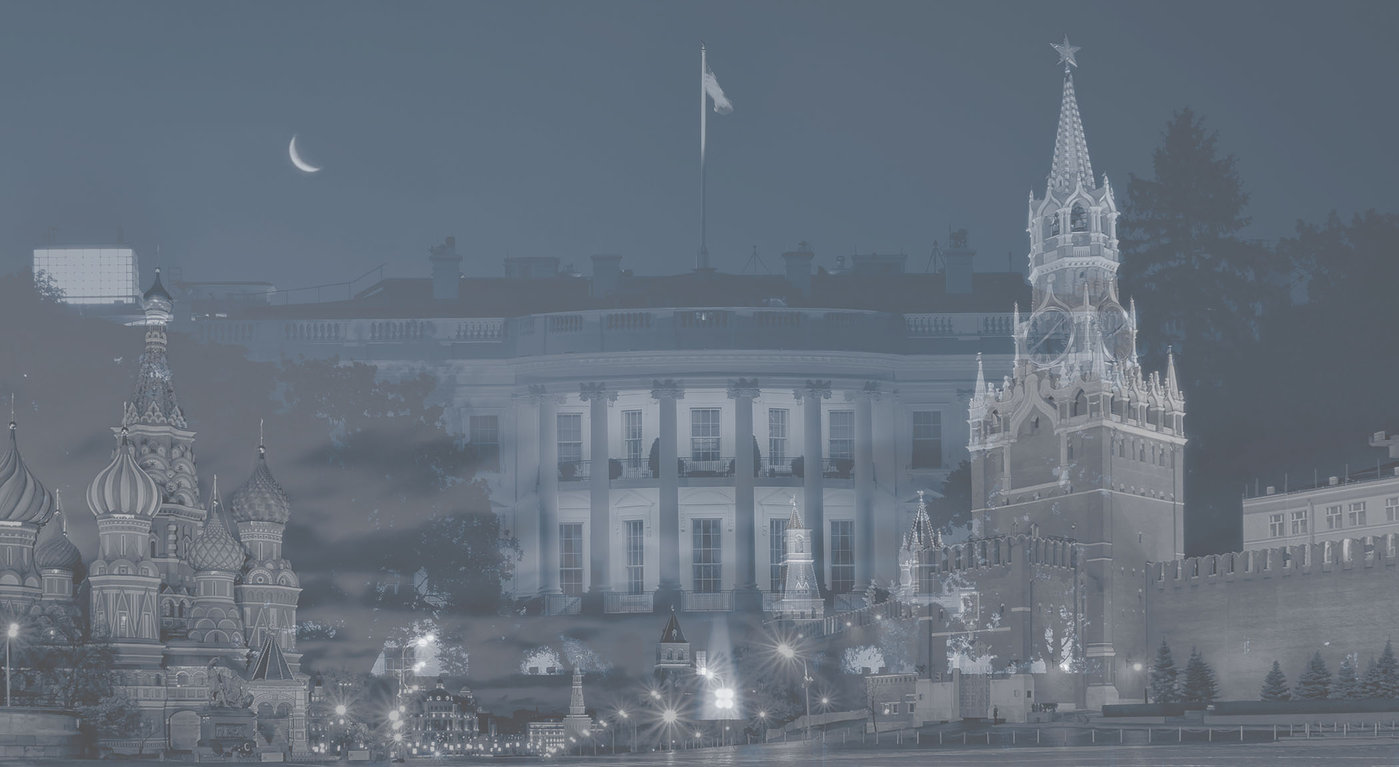 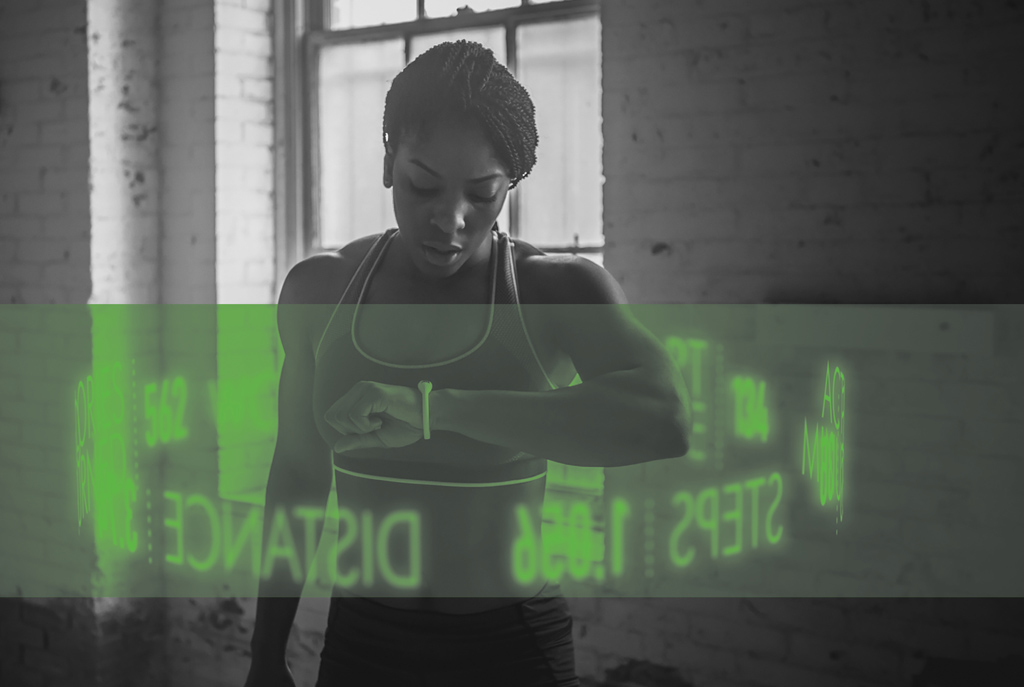