Werner Heisenberg’s Uncertainty Principle speaks to the impossibility of measuring certain pairs of observable phenomena with precision. It is doubtful Prof. Heisenberg had American higher education in mind; I bet he was thinking more about quantum mechanics, but it certainly applies. Mountains of paper have been expended claiming to measure the unmeasurable, which is the best, and next best and so on and so forth in higher education. Wesleyan always does well in these reports but some schools improve dramatically from one year to the next and, of course, some drop just as precipitously. As hard as it is to believe that the year-over-year performance at a given institution can change this much, many parents, prospective students, and even alumni pick up the issue of the magazines with their ranking reports and look to see how their school (or prospective school) has done. I do, too.

“Best” lists are a time-honored way to sell magazines because they can be fun to read. But while such articles as “Ten Best Taco Stands in Indianapolis” are pretty harmless and easily recognized as someone’s opinion, the ones on colleges and universities purport to be quantitative and objective. This claimed precision implies the measurement of excellence in higher education is as easy as measuring excellence in taco stands. Unfortunately, it is not. Even more unfortunately, some schools reportedly make important decisions such as whom to admit and when, restricting class access and changing curricula offerings with the idea that it will positively affect their rank. And sometimes it does. That’s the problem.

Wesleyan is certainly not above caring about our rank because we know that many people look to those lists for information. Also, we recognize that some of the factors used in calculating the rankings are important. For example, Wesleyan’s endowment per student is still behind several of our peers and that relative lack of resource does restrict us in executing our mission. Increasing the endowment, in fact, will be a key objective of our fund-raising efforts in the future.

But while we care how we rank, Wesleyan will not change just to fit the somewhat arbitrary, and frequently changing, profile of excellence that is used by the magazines. Wesleyan’s faculty and administration already know how to achieve a more lasting definition of excellence, one that is as central to the school today as it has been for the last 175 years. By that definition we are right at the top.

For example, they know that great teaching requires great educators and we have always attracted the best to Wesleyan. They know that great students can take the fullest advantage of the educational resources Wesleyan has to offer and our students rank among the very best. They know that to be a truly great educational institution it is necessary to have great facilities and Wesleyan is in the midst of an ambitious program that will place our physical campus at the pinnacle of colleges in the country.

How to Be a Good Wesleyan Alumnus/a 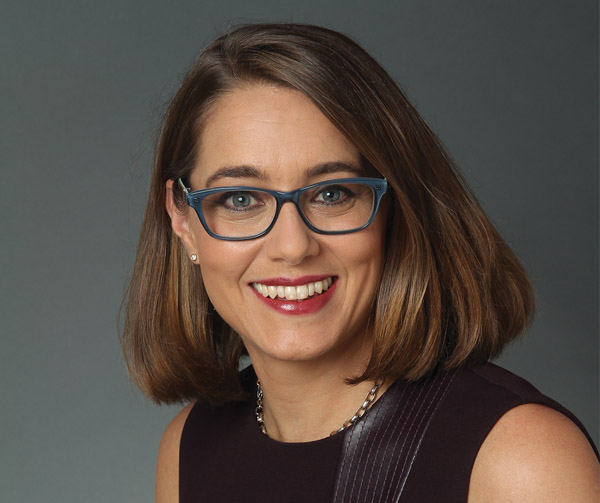