WesLive, the Wesleyan community blog, includes postings by and updates on alumni, students, and professors. If you want to share your new project or reflect on your creative or intellectual passions, please follow the link on the Wesleyan home page (below the WesLive heading, on the lower left-hand side), which encourages you to “Add Your Voice Now.” These alumni did:

Jeanne M. Peterson ’85, author of Falling to Heaven (St. Martins Press, 2010), her debut novel: “[T]he seed for the book came out of my pen one day as I was free-writing. I was rather astonished by what emerged, because I’d had no plans to write a piece of historical fiction about the invasion of Tibet by the communist Chinese!” (Dec. 8, 2010)

Richard Radoccia ’77, on the development of his historical journalism site, sevenscoreandtenyearsago.com: “Given that I have spent my entire professional life in healthcare, I am often asked what motivated me to publish a website devoted to the sesquicentennial anniversary of the American Civil War….[T]he short answer is that I felt compelled to do so.” (Jan. 11, 2011)

Leila Buck ’99, on her play, In the Crossing: “[T]he first draft of the piece was a solo performance—raw, personal, directly from my own and my family’s experiences. More than anything, my initial impulse was to speak out about what was happening and had happened to Lebanon, in a way that could allow people to connect to it as though they had experienced it themselves.” (Mar. 15, 2011)

Toby Twining MA ’06 on the release of his new album Eurydice (Cantaloupe Music) and his interest in the neuroscience of listening: “Research tells us how the brain processes harmony—that is, how neurons fire in response to musical pitches that relate to each other. My aim is to write music that triggers neurons in new ways, resulting in new harmonies.” (April 8, 2011)

Chris Dingman ’02, vibraphonist and composer, writes about the creative process for Waking Dreams (Between Worlds Music, June 2011), his first album: “My time at Wesleyan had a deep impact on my musical life. Although… it wasn’t until 2006 that I found myself writing music about my experiences in Middletown. ‘Indian Hill’ is one of the clearest pieces that I wrote during this time. Specifically, the piece hearkens back to times spent in reflection with friends at the top of Indian Hill cemetery. But the song also represents this formative period in my life in general, and the feeling of transformation that I experienced while wandering the Wesleyan campus during my sophomore and junior years.”

For more on these and others, please go to community.blogs.wesleyan.edu/. 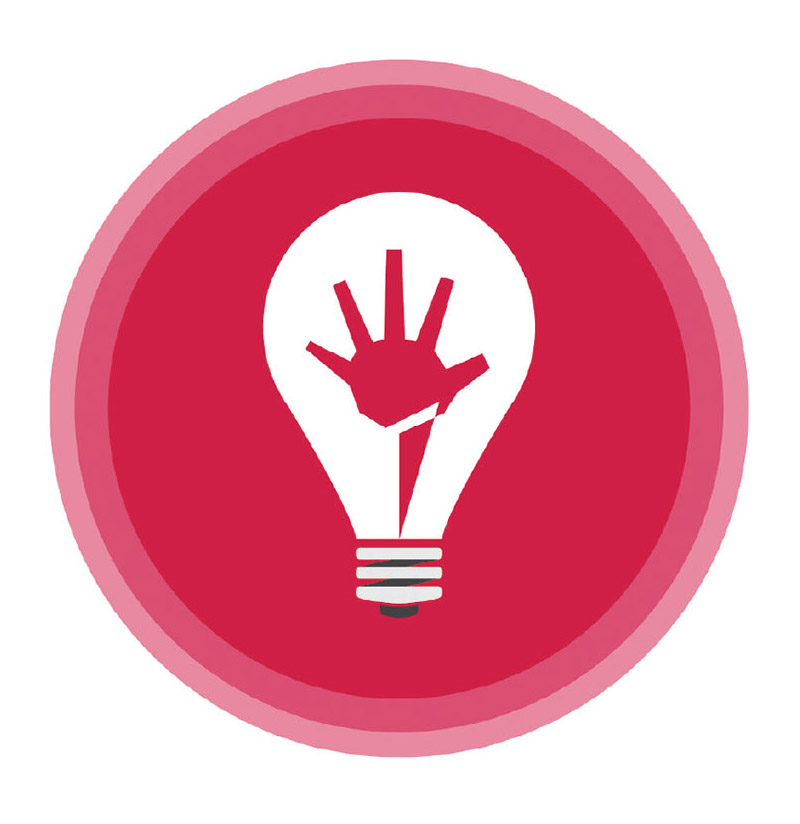