Colleagues across campus collaborate with Professor of Classical Studies Christopher Parslow to unravel the mystery of a small piece of silver plated bronze, shaped like a prosciutto, that had been buried by the eruption of Mount Vesuvius.

Some ancient Romans relied on a curious object to tell time: a fist-sized sundial in the shape of an Italian ham.

National Geographic featured the work of Professor of Classical Studies Christopher Parslow to re-create this ancient “prosciutto clock” through 3-D printing, helping researchers better understand how it was used and what it conveyed.

The story, however, is also one of an interdisciplinary pursuit across the Wesleyan campus.

It began in the book conservatory lab of Olin Library, where Head Conservator Michealle Biddle was leading students in the painstaking task of cleaning a nine volume set of 18th-century engravings. These included artifacts excavated from the ruins of the Villa of the Papyri in the Roman town of Herculaneum, destroyed by the eruption of Vesuvius in AD 79.

“One of the students came across this very odd drawing and called us over. ‘Could this be a ham?’ he asked. We speculated but nobody knew,” recalls Biddle.

This was, coincidentally, the time period and region of most interest to Parslow. He knew it was one of the earliest portable timepieces, a “shepherd’s sundial,” meant to hang down from a string rather than stay stationary and horizontal. With an irregular grid etched into the dial’s face, the time of day was determined by first aligning the sun’s shadow along the vertical line corresponding to the current month and then reading its point of intersection with the horizontal line representing the hour before or after midday.

“I think it’s really a status piece, a piece of bling more than anything. But it is a curiosity.” It’s the only one he’d seen in this odd shape.

In a further coincidence, Parslow and Assistant Professor of Classical Studies Kate Birney had designed a course, Visualizing the Classical, that would incorporate digital technology to reconstruct items from antiquity.

This project fit in perfectly—so Parslow headed off to Naples to photograph the original and then consulted with Christopher Chenier, Wesleyan digital design technologist and visiting assistant professor of art, for printing the 3D models of the sundial.

To explore how it worked, he brought it to Professor of Astronomy Bill Herbst.

“I’d never seen anything like it,” says Herbst “And I figured it might be fun for my students to use it.” The students have determined that it can be read with a precision of 10 minutes.

Herbst was also intrigued to learn that the Romans kept time differently than we do. “For us, an hour is an hour. For the Romans, they divided the time that the sun was up into 12 parts. So for the Romans, an hour in December was a shorter time period than in June.”

Parslow presented his findings in January at the meeting of the Archaeological Institute of America and the Society for Classical Studies.

A question of particular interest remains: Why make the timepiece in the shape of a prosciutto? Parslow believes the connection is with Epicureanism, which was popular in the region and at this villa—and pigs seem to be representative of that pleasure-loving philosophy. He intends to explore that more fully. 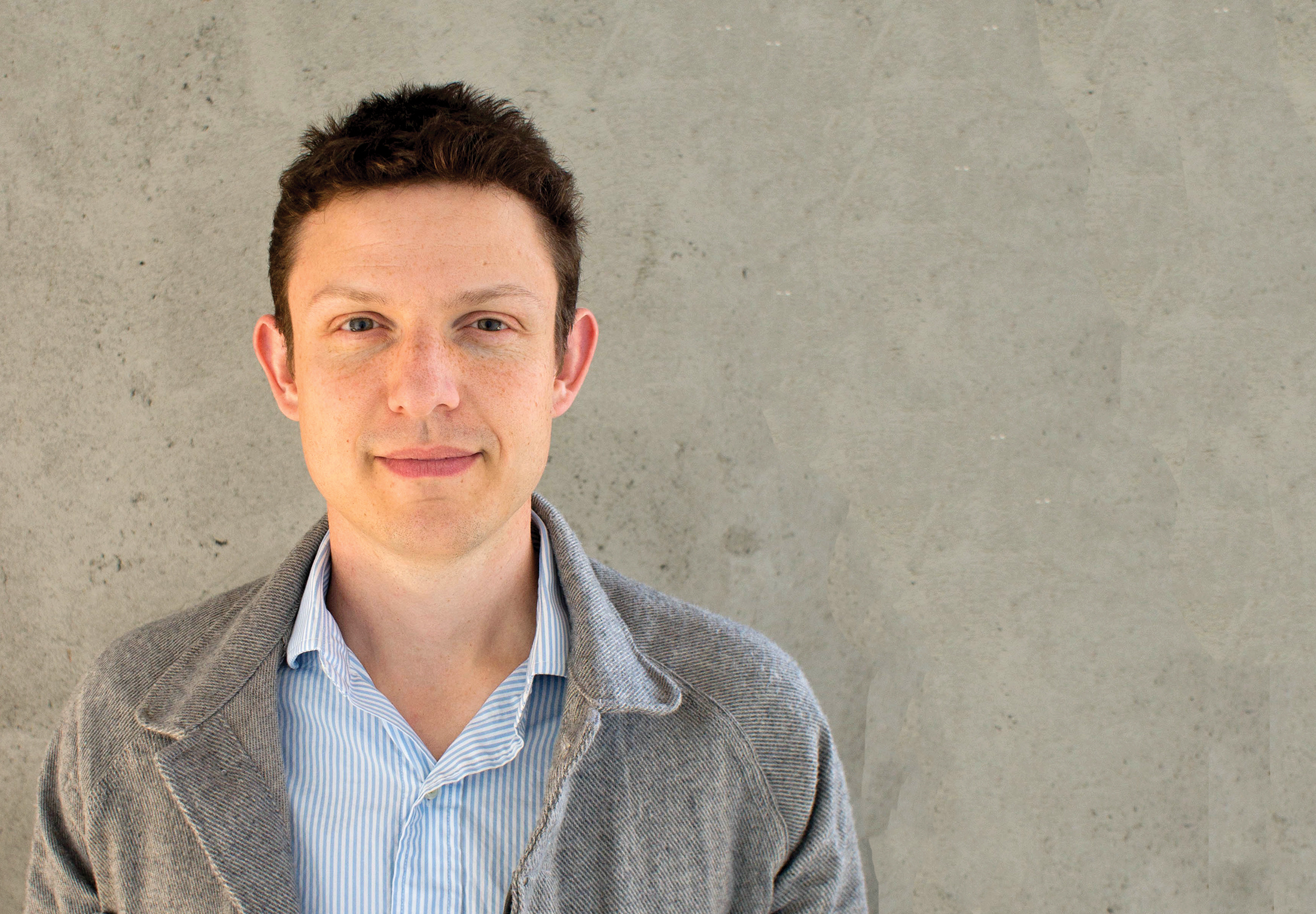