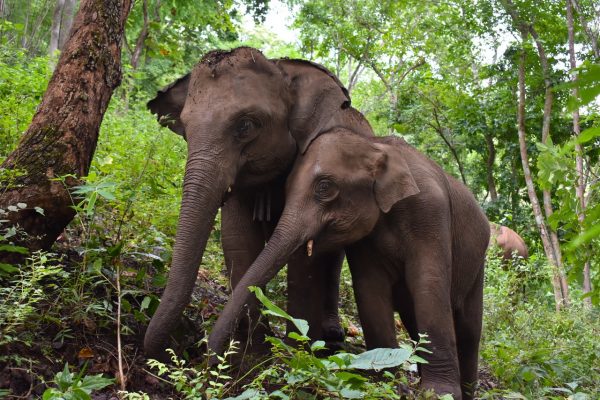 Rebecca Winkler ’16 initially wrote about her experience with Mahouts Elephant Foundation, a UK nonprofit and Thai foundation focused on returning captive working elephants to the forest and protecting vital forest habitat, in a 2017 issue of Wesleyan Magazine. She provides updates just ahead of World Elephant Day (Monday, August 12) below.

Many elephants in Thailand live in deprived conditions. Mahouts Elephant Foundation is working to protect many of the remaining free-roaming elephants, and to provide a path home for elephants that have been taken from the forest to work in the cities.

Over the last four years, Mahouts has grown from the Walking with Elephants pilot project to support a second project called LIFE: Living in the forest with Elephants. There, we support three beautiful elephants to live on over 90,000 acres of pristine forest habitat. Mahouts Elephant Foundation was recently awarded a Booking Cares Fund grant, which will help further expand our work and support more elephants and communities, and protect more forest habitat for generations to come.

During my three years with Mahouts Elephant Foundation, I observed the four elephants we support at our pilot project, Walking with Elephants, as they experienced a new life in the forest. All of the elephants we support have completely different personalities, and I’d like to share a bit about them below. Thong Kam is 30 years old and our matriarch (center). She’s had a difficult life, spending about a decade in an elephant riding camp, forced to perform tricks and give rides to tourists. She lost her first calf to a stomach virus common to elephants forced to live in close quarters without adequate diets. You would never guess her sorrowful past, though, when you see her now. She leads her family through the forest with confidence, just like any wild matriarch. Her second calf is Bai Fern, and Thong Kam recently gave birth to her third calf, Sunti, in the middle of the night in the forest with no humans around. In elephant camps, babies are kept in small enclosures, with people watching them every minute. Living in the forest, Sunti was climbing up mountains at a few months old. He’s growing rapidly, learning all the skills of a calf in the wild. Bai Fern (5, right) is Thong Kam’s daughter and a truly inspiring being. She was born in an elephant camp and, until she returned home four years ago, she had never been exposed to life in a forest. She had only eaten corn and elephant grass that humans brought to her, and she had been surrounded by people all the time. She has adapted tremendously to life in the forest and she is now the most independent of the elephants the Foundation supports, often wandering off on her own and easily able to forage for her broad diet.

Mario (9) is unique. His mother ran out of milk when she was breastfeeding him, and it’s a miracle he survived. Thanks to the dedication of his very experienced mahout Manit, he is now thriving in the forest alongside his surrogate sister, Bai Fern, and brother Sunti. He is a cheeky young bull who still enjoys playing with little Sunti. Mario is very bonded to his mahout and their relationship is beautiful to observe. Sunti (3) has grown immensely in his confidence, foraging and caring for himself in the forest. While he still spends time close to Thong Kam, he is now able to forage for all of the different elements of his diet, which include bark, roots, branches, leaves, grasses, and minerals from clay found in the bottom of rivers. He is also able to dustbathe, which is critical to elephants’ health. Elephants are meant to be constantly covered in dirt and mud to protect their skin.

Rebecca Winkler ’16, began working with the Mahouts Elephant Foundation through her Feminist, Gender and Sexuality Studies thesis project, Walking with Giants: Ecofeminist Insights on the Tourism Industry in Thailand. The foundation’s Walking with Elephants project provides income to Karen hill tribe villages in Thailand and allows their elephants to return to their natural habitat. Additionally, the project also serves as a research hub to study Asian elephants in their natural habitat and the ways the village coexists with them. Winkler, now COO of the foundation and pursuing her PhD in cultural anthropology at the University of Pennsylvania, enjoys a unique perspective into the daily life of these huge animals and the tribe that depends on them—and protects them. 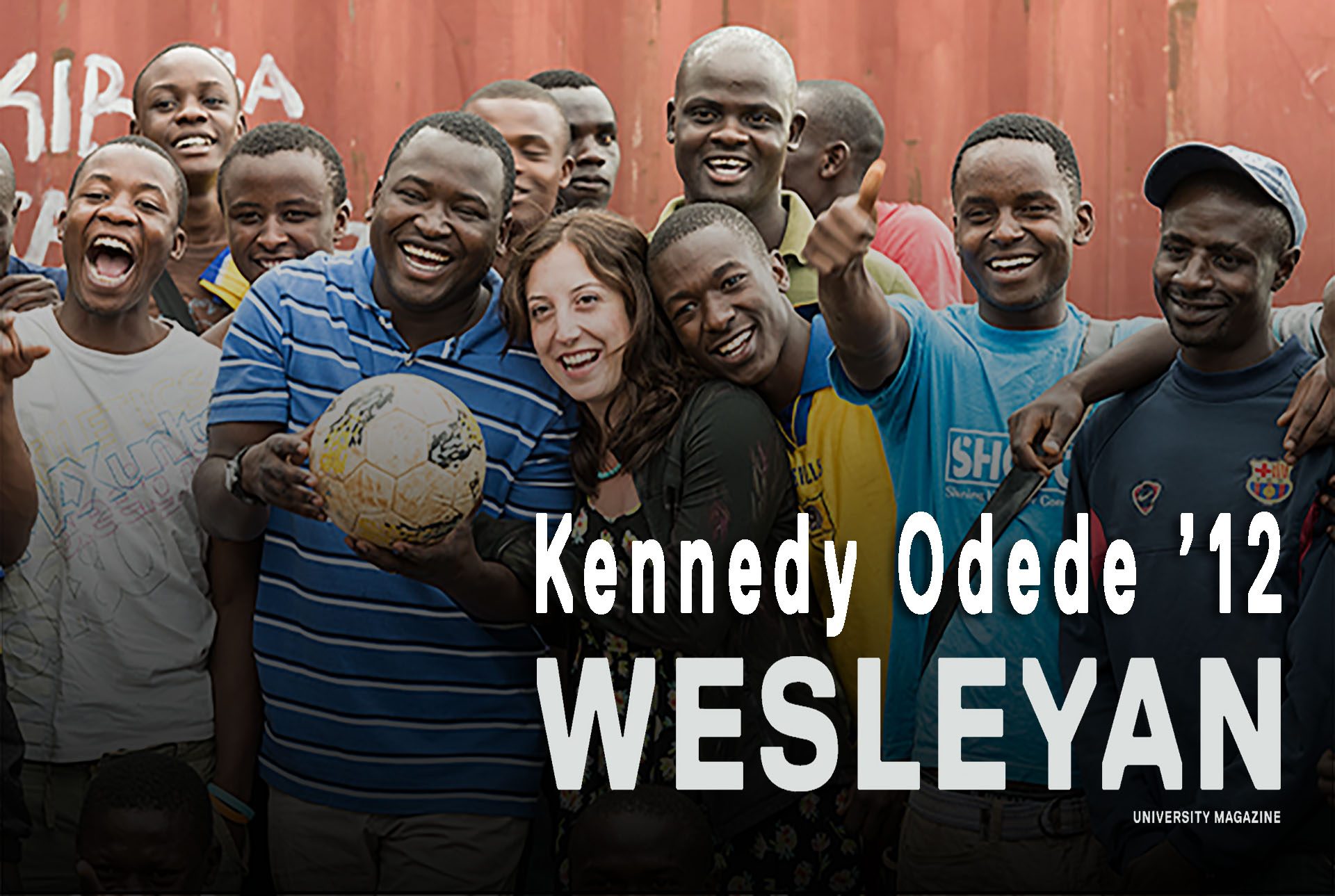 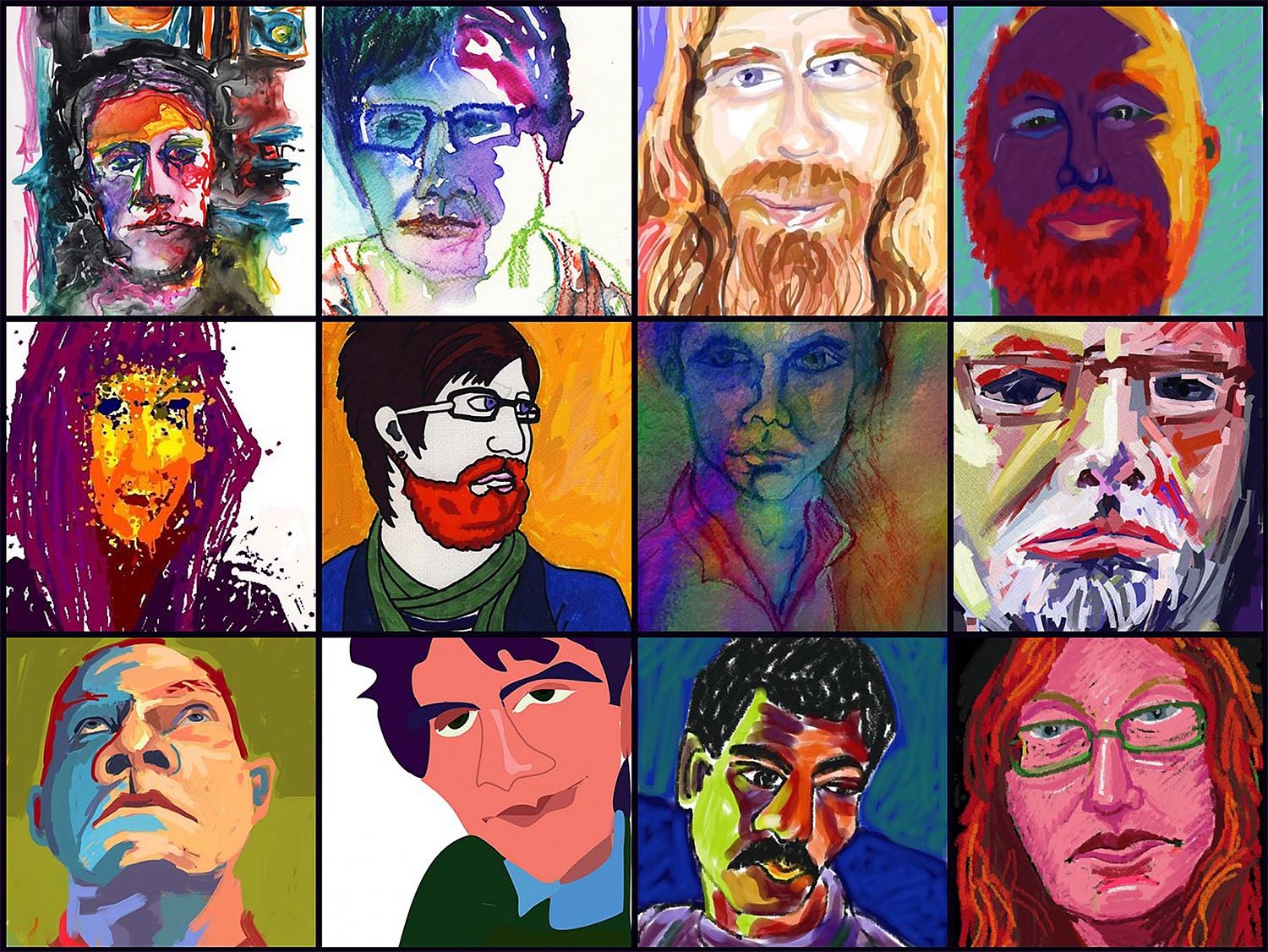