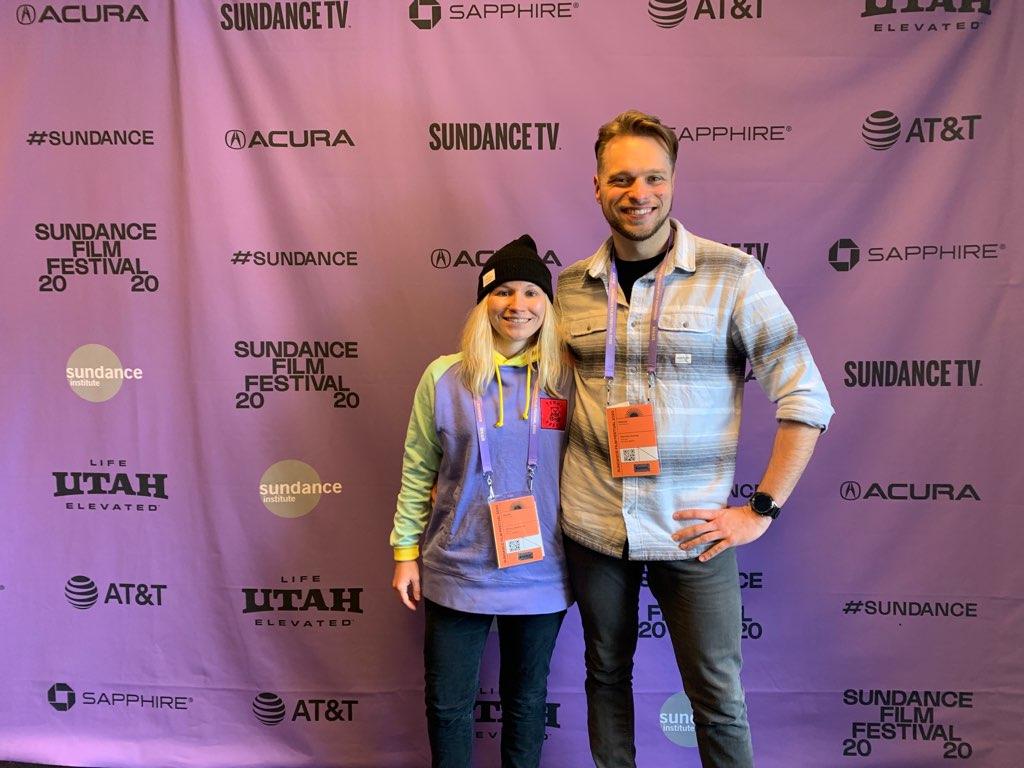 Dennis Hohne (above, right), one of the three videographers in Wesleyan’s Office of Communications, took time away from campus in January to bring his own project, Dia de la Madre, to the 2020 Sundance Film Festival.

The five-minute film, which Hohne created in conjunction with his life and creative partner Quinnipiac Assistant Professor of Film Ashley Brandon (above, left), is set in Connecticut and based on one day in the life of a small mariachi school. The film garnered both interest and praise at the renowned Utah festival. Additionally, Dia de la Madre also received a Special Jury Prize from South By Southwest (SXSW), despite cancellation of the Texas festival that had been scheduled for March, due to the coronavirus.

Noted on campus for his work with videographer colleagues Patrick Bohan and Melissa Rocha, who heads the team, Hohne has taken the lead on the video that accompanied the Wesleyan magazine story on the Introduction to Design Engineering and Arts (IDEAS) class (2018, issue 3). He also worked on others including the “How Do You Define Data?” video for the 2019 issue 1 magazine. Alumni who have been profiled in the “60 Seconds With…” series, as well as those on campus for Reunions—along with first-year students and their families on move-in day—might remember seeing Hohne, Rocha, and Bohan as the ubiquitous documenters of campus events. The team, along with other colleagues, also garnered a Telly award for “Wes Actually,” created for the Wesleyan Fund’s December 2017 appeal.

Outside of their work in Connecticut higher education, Hohne and Brandon, who met at Wright State University in Ohio, keep active with their own projects, through their company Wolf + Me Films. Producer Nevo Shinaar, who attended graduate school at Northwestern with Brandon, is the third member of this team. Their previous film, On the Bit, is about an Iraqi war veteran who found healing through taming a wild Mustang. After its completion, the duo began casting about for a local story to tell.

“We believe you don’t have to travel far abroad to find documentary subjects,” Hohne says, recalling their interest when Brandon discovered a mariachi academy not far from their home. “They were teaching children the Hispanic cultural music and songs their parents—many who were immigrants—had grown up with.” Pupils ranged in age from those just learning to pick up the instruments and follow instructions to those who were clearly talented and invested in the lessons.

Then, in a conversation with founder and director Adam Romo, the documentarians found their film: “A band of juveniles embark on a 24-hour spree of breaking into houses and causing a ruckus,” is how they would later describe it.

Working with a production budget set at $300 dollars, Hohne and Brandon began shooting in the early morning of May 12, 2019—at 3:30 a.m., to be exact. Equipped with Go Pros and multiple cameras, the two filmmakers followed the young mariachis until late that afternoon. “It was a lot of tears, a lot of happiness and hugs.”

Next came editing the hours of footage from the multiple cameras, along with synching the audio, a process that took from mid-May until late August.

Hohne and Brandon submitted it to Sundance and waited. “On November 14, Ashley’s phone rang, and I heard her in the other room, ‘Excuse me, who is this again?’ And then she comes running into my office with tears in her eyes. ‘It’s Sundance!’ she said.

“They told us that our short was wonderfully uplifting and fit well into the festival.”

At Sundance the film played as an opening short to a feature film, and afterward, Hohne and Brandon hosted a Q&A outside the theater.

“The response was just amazing,” recalls Hohne. “People loved the film.” And the story is not over: Hohne and Brandon have plans to build upon their short film, potentially turning it into a larger piece.

In the meantime, Hohne continues his creative work—for Wesleyan and with Brandon for Wolf + Me. 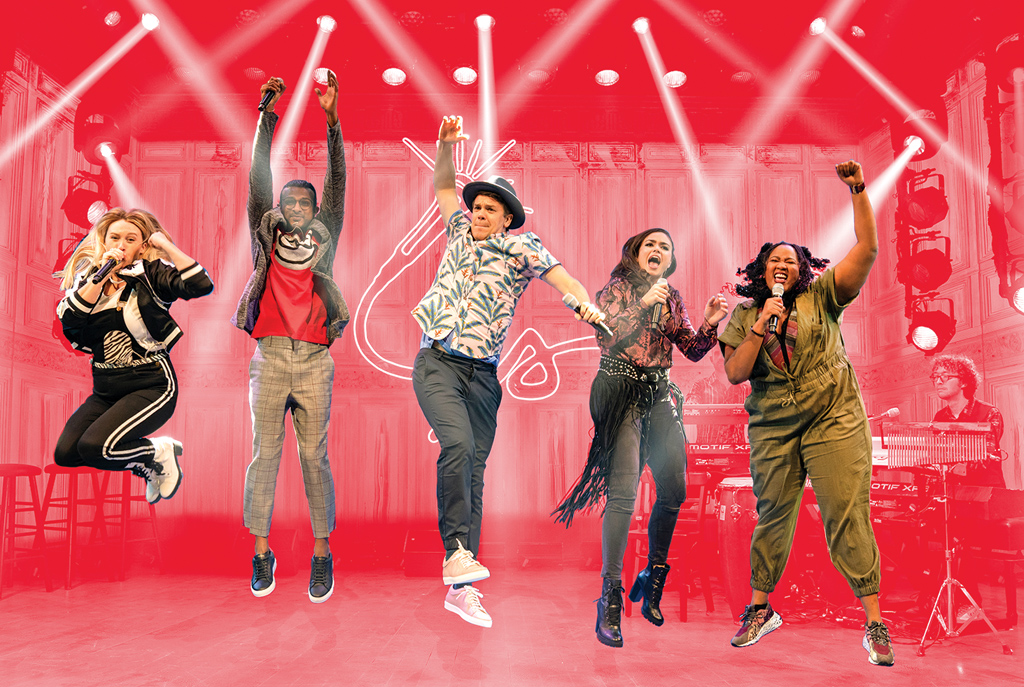 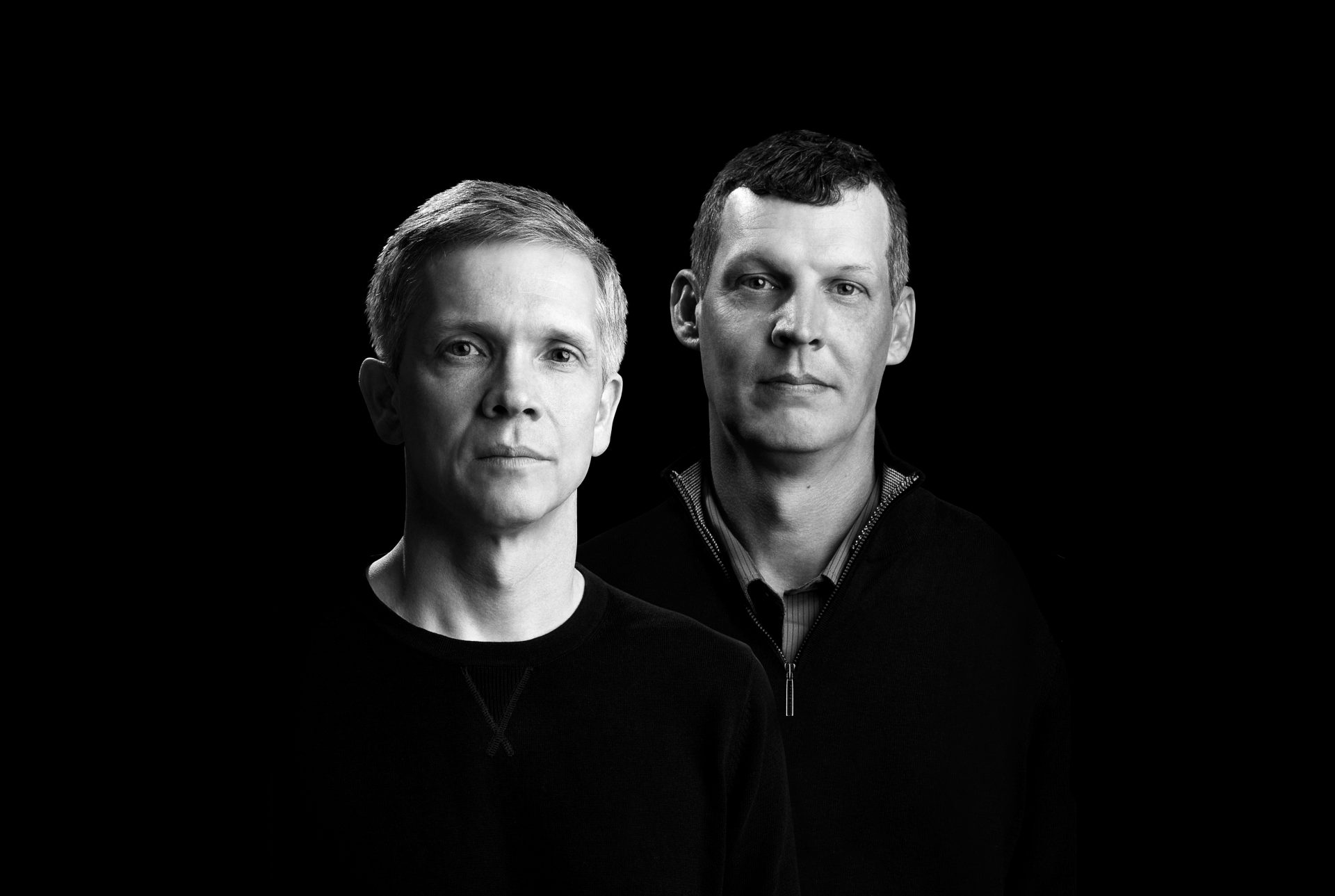 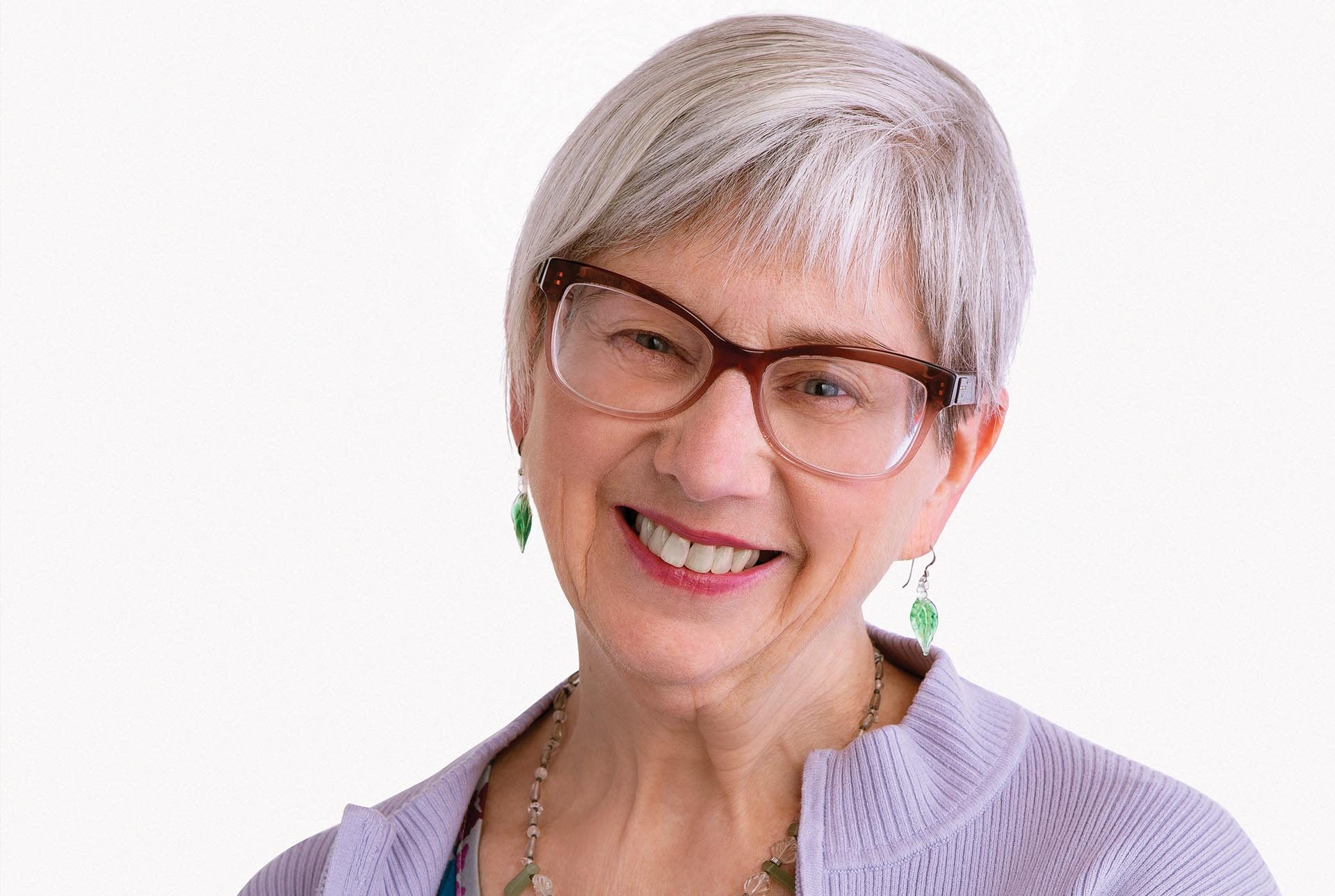 “There’s No Place Like Home”: Jeanine Basinger and Lea Carlson