During the lifetime of most current Wesleyan students, the primary form of leadership that U.S. presidents, high-ranking government officials, and corporate and intellectual elites have shown has not been to counter global warming, poverty, racial and gender-based inequities, or pandemics. It has been leading the United States and other countries into war.

Since the September 11, 2001 attacks, U.S. leaders have entered into wars in Afghanistan, an overlapping war in Pakistan, and Iraq. U.S. leaders have joined European and Persian Gulf partners in escalating wars in Libya and Syria, and officials have helped lead proxy wars in Somalia and Yemen. In total, U.S. troops have deployed into combat in at least 24 countries.

This period of continuous war isn’t exceptional. U.S. leaders have deployed troops into combat in all but 11 of the 244 years since independence—95% of the years in U.S. history. Almost all the fighting has been offensive in nature. In total, U.S. troops have fought in more than 135 foreign lands.

Throughout this history, many—though not all—U.S. leaders have shared a belief in not just their right, but also their calling to lead the military into war. Given the patterns of who has invaded whom, this belief clearly has been shaped by ideas of white, male, Christian, U.S. American supremacy, and socially constructed ideas of masculinity revolving around displays of violence.

The effects of the wars fought since 2001 have been catastrophic: Around 15,000 U.S. military personnel and contractors have died. For Afghans, Iraqis, Pakistanis, Syrians, and Yemenis, the death toll from combat has been around 250 times higher, with total deaths likely reaching 3.1 to 4 million or more. Meanwhile, the “war on terror” has been a failure on its own terms: responding to al Qaeda’s attacks with war has created more organizations and people willing to use terror as a political tool.

The “war on terror” has also cost U.S. taxpayers $6.4 trillion, as of October 2020. Imagine what these trillions could have done to provide universal health care, to end homelessness and hunger, to rebuild public schools and erase college debt, to prepare for coronaviruses. How many have died because of investments U.S. leaders did not make?

“A nation that continues year after year to spend more money on [its] military . . . than on programs of social uplift is approaching spiritual death,” Martin Luther King Jr. said in 1967. So little has changed since then that he likely would use the same words today to urge us to undertake “a positive thrust for democracy, realizing that our greatest defense . . . is to take offensive action on behalf of justice. We must with positive action seek to remove those conditions of poverty, insecurity, and injustice.” As King said simply, “war is not the answer.”

King and others have called on Americans to reckon with the suffering our wars have caused. Beyond reckoning we must repair some of the damage. Here Germans provide a model for trying, however imperfectly, to repair damage from their history of war and genocide and to ensure such crimes cannot be repeated. Billions in reparations, public education and memorialization programs, and efforts to build reconciliation with Nazi victims have been critical to this work.

Reckoning and repair also require documenting and exposing past crimes. Countries such as Argentina, South Africa, Guatemala, and Rwanda provide complicated but useful models in the form of truth and reconciliation commissions, public investigations, and war-crimes trials. Other models are available in current struggles in the United States to expose, memorialize, and demand reparations for the crimes of slavery, Jim Crow, and ongoing racial domination. While the Movement for Black Lives has inspired an unprecedented reckoning with police brutality, there has been little reckoning with the U.S. history of war. Without one, we will likely continue to lurch from conflict to conflict.

Equal enjoyment of democratic rights globally. Justice for all. Global equity. Reckoning with past wars and violence. Repair and reconciliation. Surely these are better foundations for U.S. foreign policy and engaging with the world than near-permanent war?

Retired Army officer and historian Andrew Bacevich asks, “How is it . . . that peace has essentially vanished as a U.S. policy objective?” One might also consider when the Chinese government last fought a war beyond its borders: 1979, for one month in Vietnam. Rather than fighting disastrous wars, the Chinese government—for all its human rights abuses, coercive power, and other profound flaws—has focused on the creation of wealth, infrastructure, and employment for its people.

Changing such deeply entrenched patterns in the United States will require structural transformation only seen during Reconstruction and the New Deal. As challenging as these goals may be, we urgently must try. Failing to do so out of an assumption that nothing will change is the worst kind of self-fulfilling prophecy. The disruption of the COVID-19 pandemic, unprecedented protests for racial equity and larger social movement mobilization, and nearly two decades of catastrophic war have created the conditions for such change.

I offer these thoughts cognizant that people like me—white, wealthy, male, graduates of elite colleges and universities like Wesleyan—have led U.S. foreign policy for far too long. That, too, is part of the problem, part of what must change.

David Vine is professor of anthropology at American University in Washington, D.C., and the author of the newly released The United States of War: A Global History of America’s Endless Conflicts,  from Columbus to the Islamic State (University of California Press, 2020), as well as Base Nation: How U.S. Military Bases Abroad Harm America and the World and Island of Shame: The Secret History of the U.S. Military Base on Diego Garcia. See davidvine.net and basenation.us for more. 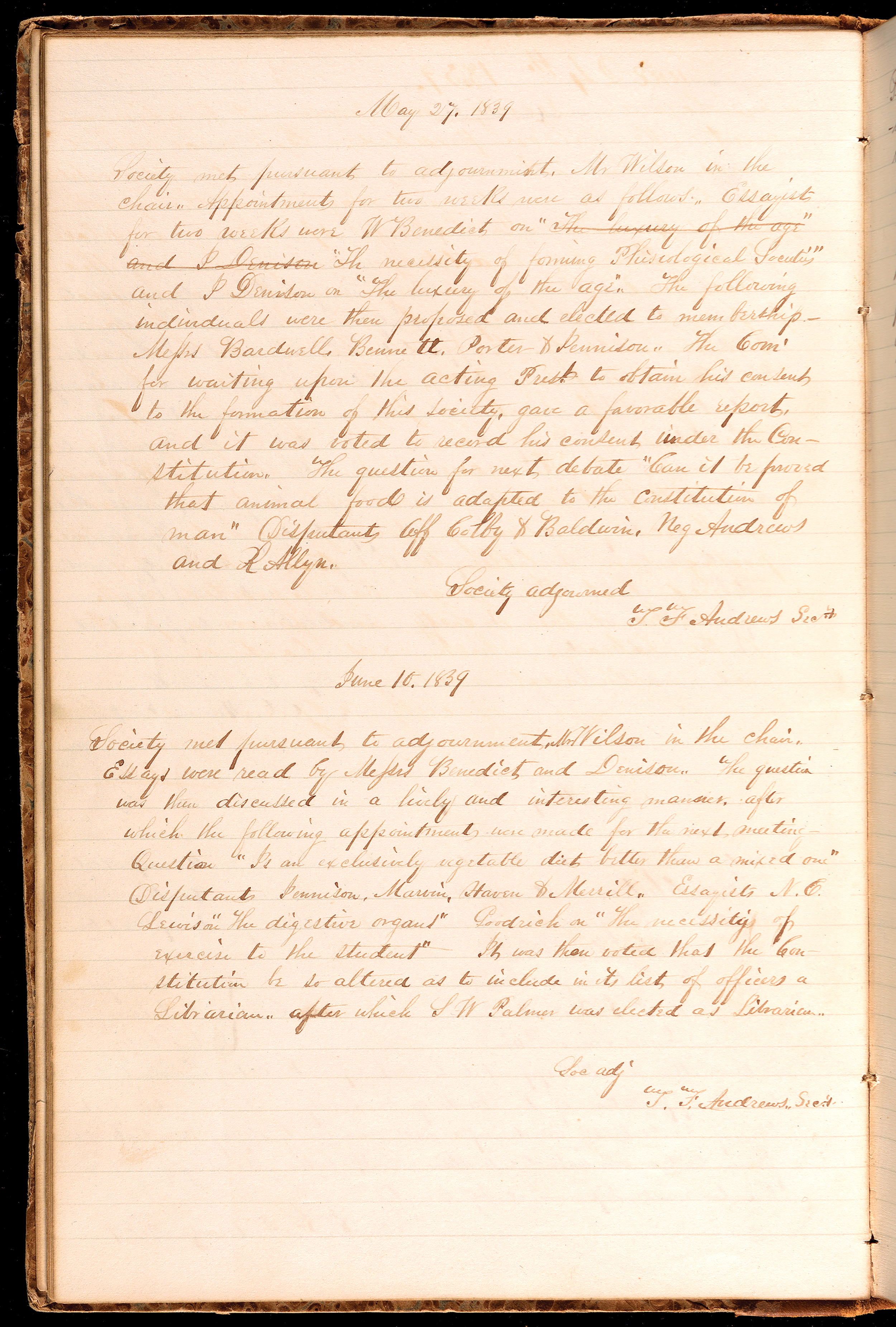