For the past several years Jewish students on campus have put up a modest Sukkah to celebrate the festival of Sukkot, but this year the project took on new life with award–winning results.

Rabbi David Leipziger Teva, director of religious and spiritual life, teamed with Assistant Professor of Art Elijah Huge, an architect, who enlisted his design–studio students to construct something new. They worked from a design brief that was developed by the campus community under Teva’s direction. Among the many requirements stemming from Jewish legal texts was that from inside the Sukkah one needed to be able to see the stars.

The gently rounded structure received Faith & Form’s Sacred Landscape Award 2009, co–sponsored by Faith & Form magazine and the American Institute of Architects. It also attracted media coverage in the Chronicle of Higher Education, Hillel, the Jewish Museum Blog, and the Jewish Ledger. Ray Solomon ’68, dean of the law school at Rutgers University Camden College of Arts and Sciences, contributed funds to support the project.

Teva reported that the Sukkah, present on Foss Hill for a week, was widely used by students, including a popular “Pizza in the Hut” event.

“The project gave the entire campus a beautiful and introspective setting for contemplation, critical thinking, and perhaps simply just being,” Teva said. 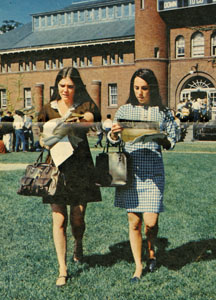 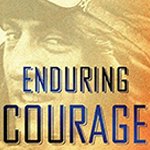