That book, Inventology, was published last year and has elevated Kennedy’s public profile yet again, launching a bicoastal book tour and landing her major speaking gigs at conventions of hackers and technologists. Though the invention of commercial products does not necessarily carry a political message, Kennedy, in her subversive way, infused it with one. One of her favorite stories is about the home pregnancy test, which made it to market only after its inventor, a female product designer, convinced her bosses to give women the power to learn about their own bodies. To Kennedy, this story, and others like it, “give people a sense of what it might look like if we design technology from the perspective of women and people of color and people who don’t have a lot of money, and those in developing nations.”

Since winding down her invention column, Kennedy has returned to her first scientific love, biology, and is exploring how people with unusual genetics or lifestyles can help scientists elucidate universal truths about the human condition. Following up on her piece about Abby Solomon, she is working on a story about a researcher studying a huntergatherer tribe in Bolivia to learn about the origins of Alzheimer’s disease.

And once again, changing times are pushing Kennedy to change her approach to writing. While she has always identified with the left, Kennedy has generally let politics be implicit, rather than explicit, in her writing. But with Donald Trump’s presidency ushering in a new era of Orwellian concepts like “alternative facts,” she has found herself drawn to taking more overt political stances reminiscent of her Village Voice days. In her most recent Times column, she reported on how algorithm-driven Internet advertising funds Breitbart and other incendiary right-wing websites that helped fuel Trump’s rise.

The impact was immediate: The story went viral, briefly becoming the most shared Times article on Facebook. An organization Kennedy highlighted that tracks ad buys on Breitbart and similar sites gained more than 10,000 new followers, and hundreds of advertisers pulled their ads off the site. While Kennedy got the expected messages from Internet trolls and even earned a rebuttal article in Breitbart itself, she survived the experience unscathed and plans to stay on the front lines of the battle to defend “fact-based journalism”— or what used to simply be called “journalism.” For a writer who has spent her career puncturing the pompous and celebrating the free-spirited, it’s a perfect fit. 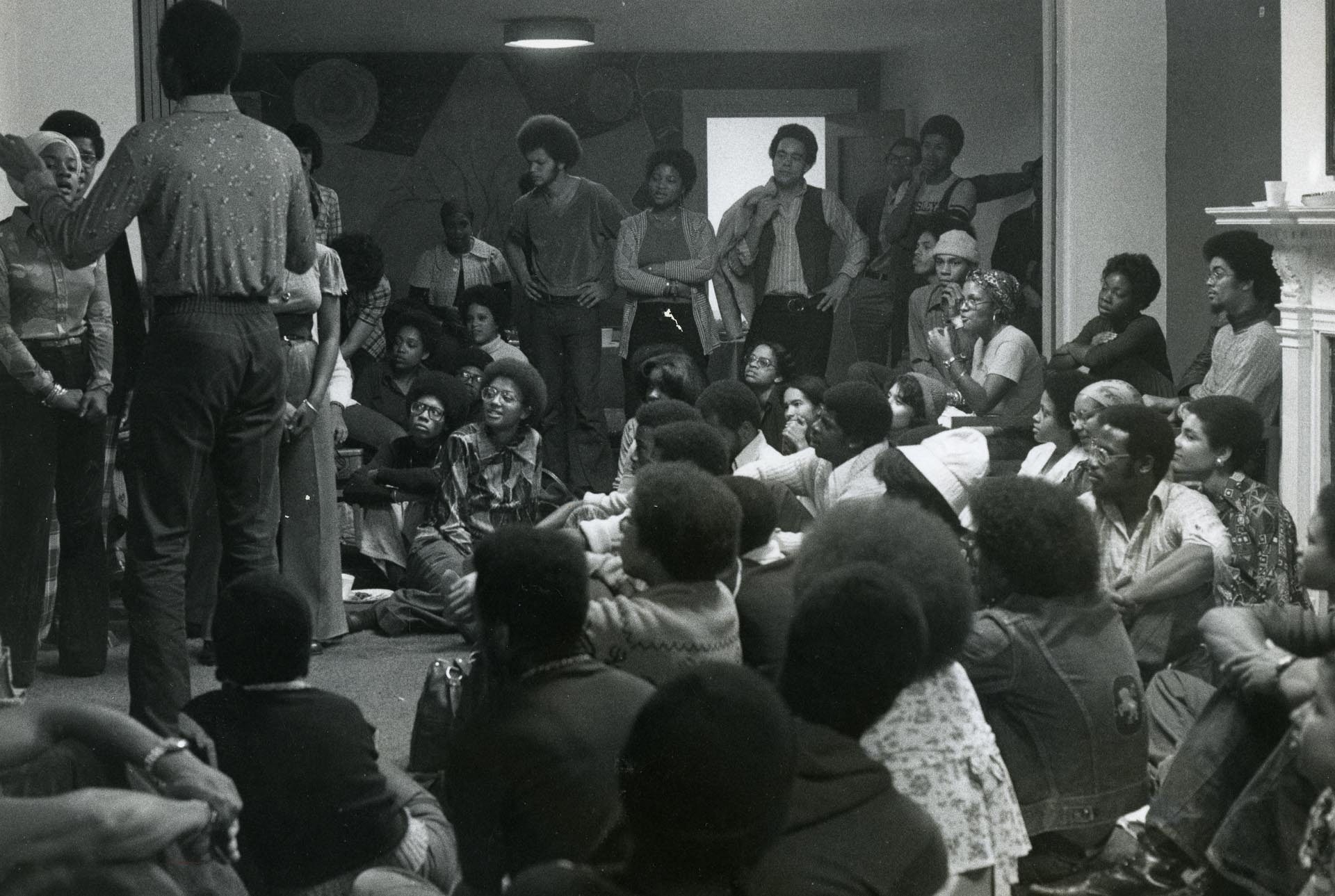